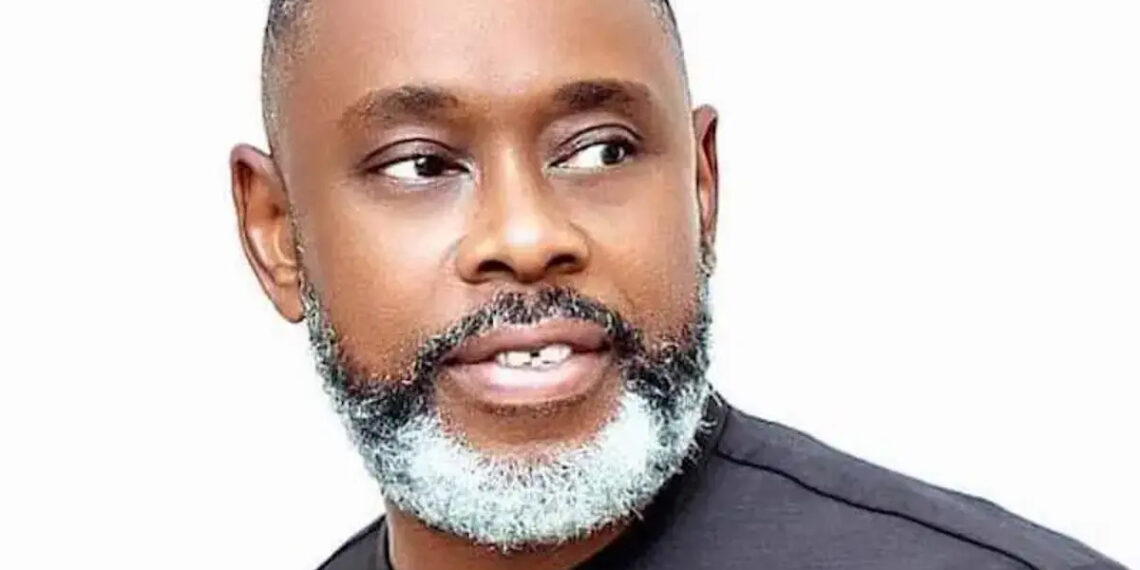 Akwa Ibom State Government has said that a chieftain of the All Progressives Congress (APC), Akanimo Udofia, has no “proprietary interest” in Ibom Air, a commercial airline owned by the state government.

A public statement from the state Attorney General and Commissioner for Justice, Uko Udom, dismissed the claim that the idea to set up Ibom Air came from Mr Udofia who was sacked on Monday by a Federal High Court, Uyo, as the APC candidate for the 2023 governorship election in Akwa Ibom.

“It has been brought to the notice of the office of the Attorney General that one Akan Udofia claims in a short video, circulated on WhatsApp groups and social media platforms that the idea of setting up of Ibom Air was his.

“The said Akan Udofia, we are told, had, in the past, also claimed that some of the aircrafts in the fleet of Ibom Air belonged to him,” said Mr Udom, a Senior Advocate of Nigeria, in the public notice.

“The idea of Ibom Air was conceived and executed by His Excellency, Governor Udom Emmanuel, who worked with aviation consultants led by Captain Mfon Udom to birth and sustain the operations of the airline to this day. The Airline is owned 100% by Akwa Ibom State.

“Any claim contrary to the above is false and fraudulent and this office will not hesitate to file appropriate sanctions against the perpetrators,” the commissioner said.

The APC chieftain, Mr Udofia has been popular in Akwa Ibom as an entrepreneur – he owns an oil and gas company, Desicon Engineering Ltd.

He recently joined politics as a member of the Peoples Democratic Party, the ruling party in Akwa Ibom, and later defected to the APC where he “contested” the party’s governorship primary in the state.

Apart from nullifying his election as the APC candidate, the court ruled that Mr Udofia was not a member of the APC and disqualified him from taking part in a fresh governorship primary of the party.

Meanwhile, Mr Udofia recently attacked the Akwa Ibom State Governor, Udom Emmanuel, as not doing well for the state and its people.

“Eight years ago, the spirit of God left this (Akwa Ibom) state,” he said on Saturday in Uyo at a rally to support the APC presidential candidate, Mr Tinubu and his running mate, Kashim Shettima.

“When Godswill Akpabio was governor, he had only one partner, God. He did not have people running around, saying they are pastors. It’s only God that did it for him (Akpabio).

“God used him as a vehicle to prosper every one of you.”

Mr Udofia told the people of the state that Mr Tinubu, would help transform Akwa Ibom to “look like” Lagos State, if elected president in 2023.

FACT-CHECK: How true are claims made by candidates at the Presidential town hall?