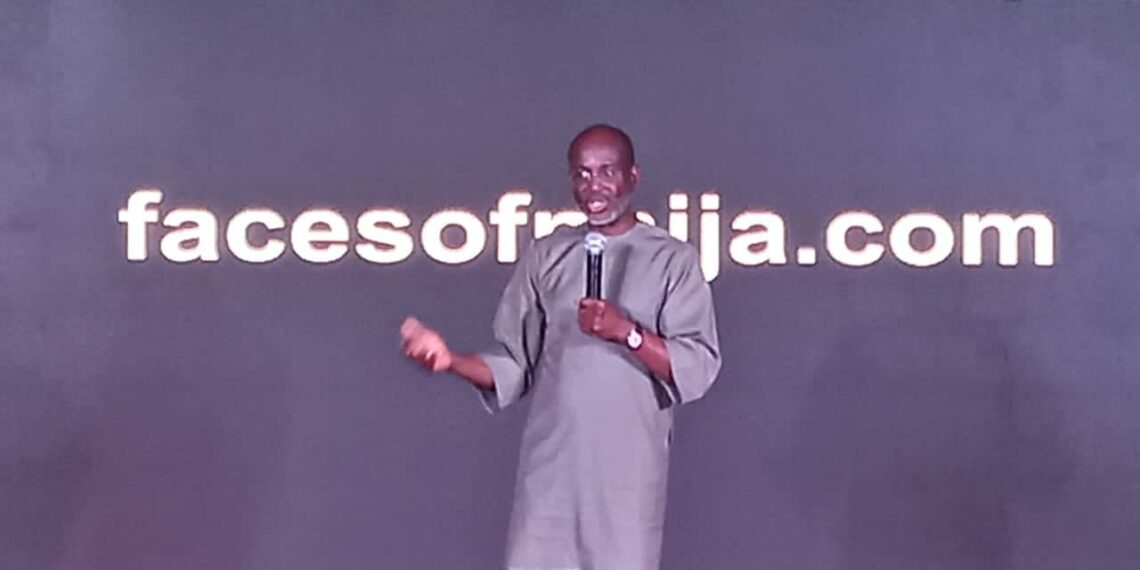 An entrepreneur, Nzan Ogbe, has launched a social media platform that would among other things, counter the scourge of fake news in the country.

The platform, FacesofNaija, was launched on Tuesday in Calabar, Cross River State.

Mr Ogbe, who is the chairman of the FacesofNaija, said aside dealing with the challenges of fake news, the FacesofNaija was built with the intent of connecting Nigerians to their community irrespective of their current locations.

Mr Ogbe said the platform was a community driven one that would provide Nigerians with alternative social media platforms for easy communication.

According to him, “convenience, integration and a great user experience is a key reason for the evolution of social media platforms.

“These three pillars are central to all major growth that has been seen from all the great platforms that has maintained a rapid audience of users.

“The Nigerian social media stage has been begging for a social media platform that embraces these tenants and allows Nigerians the scope of influence experienced by their peers.

“FacesofNaija was birthed with these tenants in mind. FacesofNaija promises a unique user experience never before seen in the Nigerian social media landscape.

“The company intends to create a platform that is community driven, powered by verifiable news, a virtual tour ability and so much more.

“The platform also features indigenous newspaper reviews and global breaking news to keep people abreast of current happenings in the nation and world at large.

“This was situated to counter the scourge of fake news and its implications,” he stated.

The chairman further said that FacesofNaija also has features like games, a marketplace, jobs, groups, live streaming among others.

“All these and more are locked up in this brand new experience which can be downloaded in Playstore or Appstore,” Mr Ogbe said.

According to him, “This unique feature brings a new experience not available on more popular platforms by allowing users to have firsthand experience of different destinations, events and locations as if physically present.

“From 360 degrees video of event and scenery to a tour placement of which you can move to any place within the tour with just a click.”