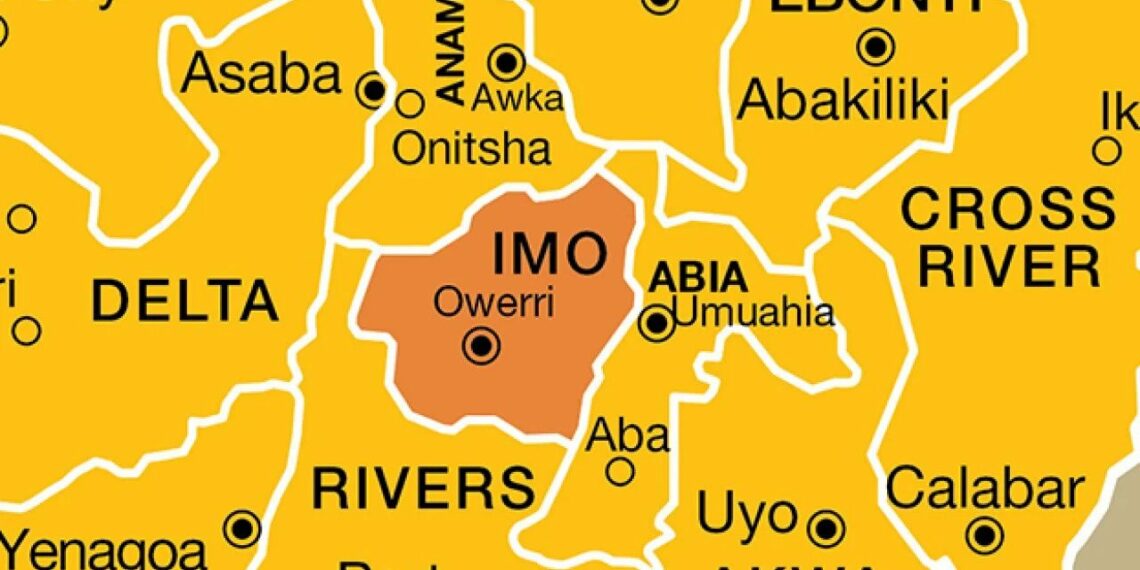 The gunmen were said to be members of outlawed Indigenous People of Biafra (IPOB) enforcing the suspended sit-at-home order.

They were said to have stormed the market earlier to warn the traders not to violate the order by opening for business on Monday, according to a report by Sun Newspaper.

But the traders defied the warning and opened the market for business, prompting the gunmen to attack them.

The gunmen set two vehicles ablaze in the market before bombing the place, the newspaper reported.

The frightened traders scampered for safety during the attack.

Some of the traders sustained injuries in the incident.

“They came and threw a local bomb inside the market and everybody started running for safety. They (also) poured fuel on two vehicles and everywhere went up in flames,” the newspaper quoted a witness as saying.

IPOB, an outlawed group leading the agitation for creation of an independent state of Biafra from the South-east and some parts of the South-south Nigeria, had suspended its earlier Monday’s sit-at-home order, in preference for the order to be implemented only on the days its leader, Nnamdi Kanu, appear in court.

Despite its suspension, residents of the five South-east states – Enugu, Ebonyi, Imo, Abia and Anambra – have been observing the Monday sit-at-home order, mostly out of fear.

Some residents and motorists, including commuters, have been attacked lately in the region by gunmen for stepping out of their homes on Monday and other declared sit-at-home days.

There has been growing insecurity in the South-east, with frequent attacks by armed persons.

IPOB has been accused of being responsible for the deadly attacks, but the secessionist group has repeatedly denied their involvement in the attacks.

Leader of the outlawed group, Mr Kanu, is being detained in Abuja where he is facing trial for terrorism.