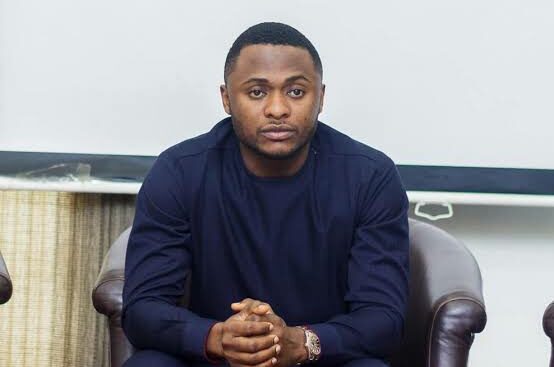 The Special Adviser on Tourism to the Cross-Rivers State government was a strong contender in the APC primaries held at Ugep, Cross Rivers State, on Thursday.

He lost to Cyril Omni, the Special Adviser on Security to the Governor of Cross River State, Ben Ayade.

Mr Franklin, the Special Adviser on Tourism to Rivers State government, was a strong contender in the APC primaries, held at Ugep, Cross Rivers State, on Thursday.

The ex-husband of the famous Nollywood actress, Lilian Esoro, vied for the Cross River State House of Assembly, Yakurr Constituency 1 seat, under the platform of All Progressives Congress (APC).

On Tuesday, he received ‘royal blessings’ from the Paramount Ruler of Yakurr Local Government as he began consultations for the Yakurr 1 House of Assembly seat.

The music executive recently announced the commencement of the construction of a High Court Complex and Medical Centre in his community, Ekori, Yakurr Local Government Area, Cross-River State.

The popular Nigerian-born UK pastor, Tobi Adegboyega, is funding the project, which will be completed in eight months.

He worked as an assistant to Julius Agwu before working with AY Makun and other celebrities.

In 2010, he became Iyanya’s manager before the hit “kukere” was released.

In 2014, his label was home to several artists, including Tekno, Iyanya, Baci, Emma Nyra, and Selebobo.