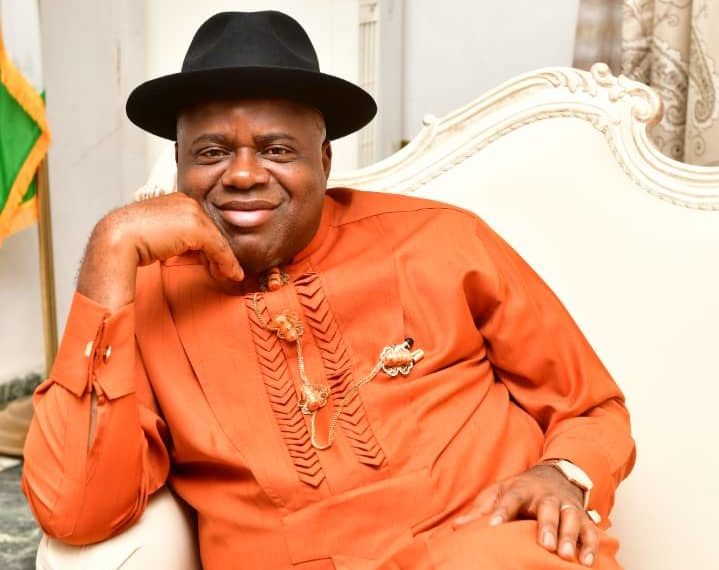 “Bayelsa State Government might not have the financial capacity or the technical know-how but..."

Indications have emerged that the Bayelsa Government has not given up on its Oil Mining Lease (OML 46) licence which was revoked by the Department of Petroleum Resources (DPR).

The News Agency of Nigerian (NAN) reports that Bayelsa Oil Company reapplied for the licence during the last bidding exercise conducted by the DPR.

The bid was, however, unsuccessful.

NAN recalls that the licence for OML 46 asset, located within onshore swamps in the state, was won by the Bayelsa Government in 2013 through a bidding process conducted by the DPR.

Meanwhile, the DPR on April 6, 2020 announced the revocation of 11 of the 13 marginal fields licences it issued to indigenous oil firms to build capacity and promote Nigerians’ participation in the oil sector.

Reacting to the development, Governor Douye Diri, on Wednesday, expressed shock over the revocation and the state’s unsuccessful bid to reacquire the marginal field as the Bayelsa Oil Company was excluded from the bidding exercise.

Mr Diri spoke on the oil mining licence at the weekly Executive Council Meeting at the Government House Yenagoa.

He said the marginal oil field remained a prized asset of the state to which it is sentimentally attached and called on the Federal Government to reconsider its decision on the matter.

He called on the DPR, the Nigerian National Petroleum Corporation (NNPC) and the Minister of State for Petroleum, Timipre Sylva, to consider returning the oil field to Bayelsa.

“There has been this issue of the Bayelsa State-owned Atala Oil Field. We kept a studied silence over the matter because we needed to have all the information that led to the revocation of the licence of our state-owned asset.

“Part of what I have done in the last one week of my absence was to state the position of the Bayelsa State Government, which I did very clearly to the President of the Federal Republic of Nigeria.

“So our position on Atala Oil Field is that it is a prized asset of Bayelsa State and that revocation should be cancelled.

“Bayelsa State Government might not have the financial capacity or the technical know-how but the government is ready to partner financial and technical experts to ensure that the field goes into full production,“ he said.

Meanwhile a Public Affairs Analyst in the state, David West, advised the state government to approach the regulators and address the issues that led to the revocation of the licence.

He noted that the state failed to utilise the potential of the marginal field by developing it to produce crude oil that could be refined locally to meet domestic energy needs.

“The marginal fields were a rare opportunity wasted by the past administration that kept the licence dormant; there are terms and conditions but the state carried on as if the licence does not expire,” Mr West said.