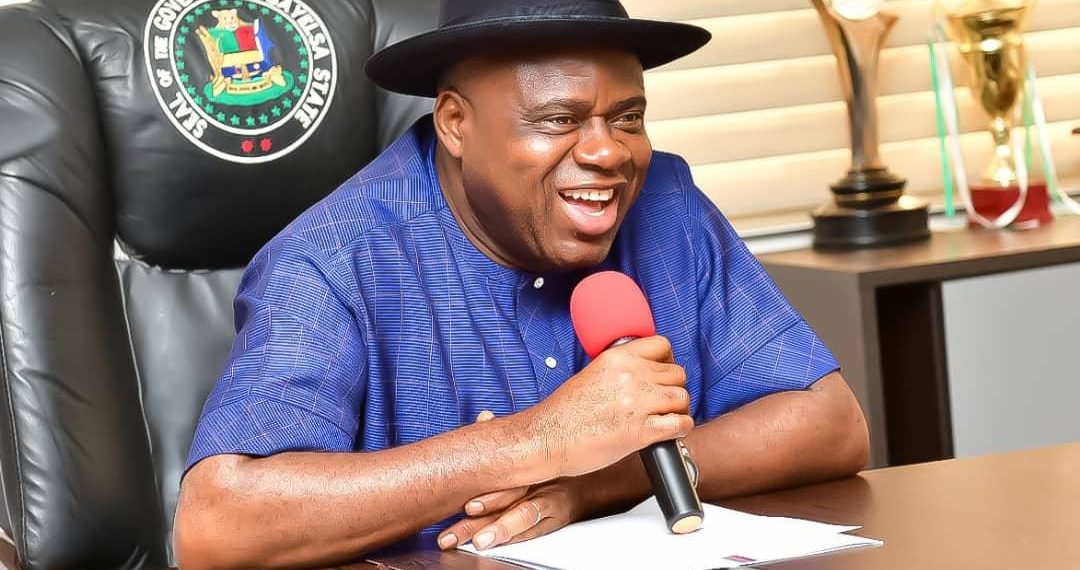 The panel recommended the prosecution of 11 police officers, one for dismissal, and four for demotion

The Bayelsa Judicial Panel of Inquiry on Police Brutality and other Related Offence has awarded N21 billion to victims of extra-judicial killings perpetrated by the police and other security operatives.

Chairman of the Panel, Young Ogola, disclosed this while submitting the report to the Bayelsa State Governor, Douye Diri in Yenagoa.

Mr Ogola, a retired judge, said the panel received and determined 50 petitions and made recommendations based on their findings.

Out of the 50 cases, he said 11 police officers were recommended for prosecution, one for dismissal, and four for demotion, while eight cases were struck out and two adjourned.

The chairman explained that the N21 billion was awarded in damages out of the 40 cases fully determined, adding that the amount included compensation to communities razed by the Nigerian Army.

Receiving the report, Governor Diri thanked the panel for doing a thorough job and promised to set up a government committee to look into the report with a view to implementing its recommendations.

The governor, represented by his deputy, Lawrence Ewhrudjakpo, said the government would look for ways to bring relief to the victims and families within available resources.

“Although no amount of compensation can bring back some of the deceased, the compensation will ameliorate the suffering of the victims and families caused by the excesses of misguided security agents,” he said.

While acknowledging the enormous task of the security agencies to secure lives and property, Mr Diri called on security personnel to enforce the law within the confines of the law.

“The panel was set up to get to the root of injustice, violation of human rights and the best way with which police and other security agencies in the country will discharge their duties professionally with human face.

“The issues you have raised will be looked into. The N21 billion awarded is appropriate, but for the security agencies to pay is another thing.

“We will within the limits of available resources and procedures see how these victims will get reprieve.

“While the law enforcement agencies have to protect lives and property, they also have a duty to do that within the confines of responsibility and protection of human rights of all citizens,” he said.

The panel was inaugurated on October 28, 2020, after the #EndSARS nationwide protest.