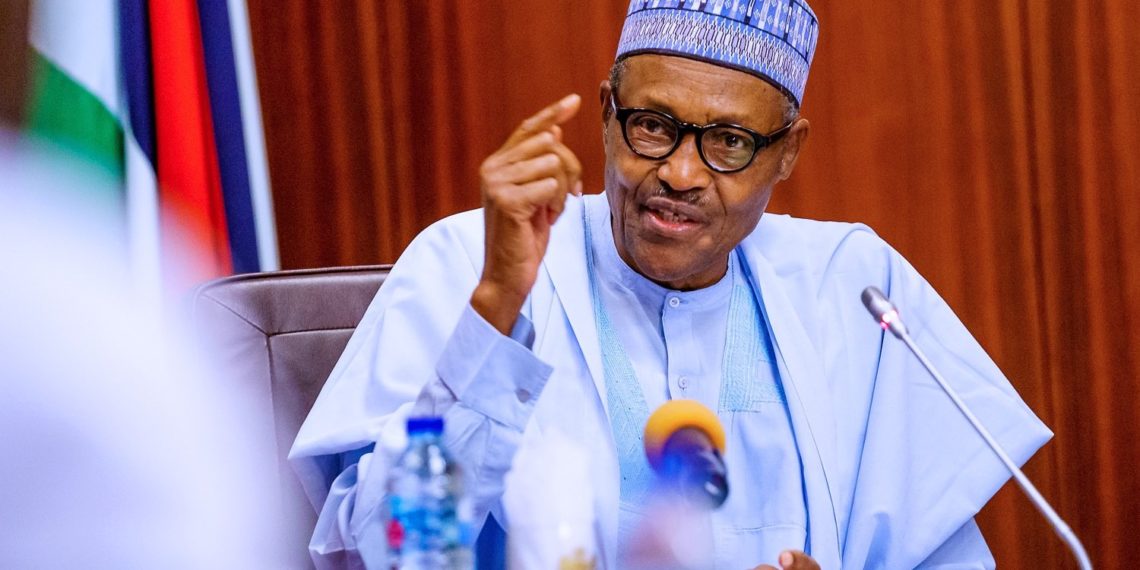 Buhari’s stance on restructuring, ‘an invitation to uprisings’ – Urhobo union

“The country is collapsing and in urgent need of the embrace of enduring solutions that will bring peace to the land.”

A socio-cultural group in Nigeria, the Urhobo Progressive Union has issued a strong reaction to a remark credited to President Muhammadu Buhari that those calling for a restructuring of Nigeria were naïve and ignorant about the 1999 Nigerian Constitution.

“Some of them have not even studied the 1999 Constitution. The 1999 Constitution is almost 70 to 80 per cent 1979 Constitution,” the Executive Secretary, Revenue Mobilization, Allocation and Fiscal Commission, Mohammed Shehu, said last week while representing Mr Buhari in an event in Zaria, according to a report by Vanguard newspaper.

The remark is interpreted as a foreclosure by the president on the agitation for restructuring which clearly is getting louder and more intense by the day.

The Urhobo Progressive Union, in a statement issued on Tuesday, described the remark credited to President Buhari as “an invitation to forced marriage and therefore an invitation to violent uprisings”.

The statement, signed by the President-General of the group, Joe Omene, said the remark was similar to “pouring petrol on a raging inferno”.

“How will the foreclosure of such a civic avenue of dialogue, as the President is proposing, help to secure a country that is falling apart? Did the President actually endorse these volatile statements made on his behalf by this representative?”

The group said every Nigerian long for a country where they can be proud to live in, where everyone and every group is treated as equals, but that that has not been the case since the country secured its independence from the British in 1960.

This, it said, is the reason “the country is collapsing and in urgent need of the embrace of enduring solutions that will bring peace to the land”.

The group said the 1999 Constitution and Nigeria’s kind of federalism is defective and would lead the country to nothing other than disaster.

“Nigeria has become so riven with social strife emanating from disaffection with how federalism is practiced within the country, these disaffections and dissatisfaction are rooted in issues that have been identified before independence like the fears of the peoples of Niger Delta and have been repeated in several national conferences that have been suppressed whenever nationalities or fragments of their demographics agitate over such disaffections.

“But these suppressed yearnings are snowballing everyday like the rumblings of a volcano about to erupt. These volcanic rumblings are evident in the increasing calls for secessions from diverse corners of Nigeria,” the group said.

Continuing, it said, “Even in the President’s own state and geopolitical zone, there is abundant evidence that federal policing as currently prescribed by the Exclusive list of the distorted federal constitution has failed woefully, bandits and criminals have taken over most areas, such that farmers and peace-loving people in the North West can no longer carry out any meaningful activities to earn a living.

The group, which said secession is not synonymous with war, pointed at Great Britain as one example that Nigeria can learn from.

“There was a Great Britain that later restructured without fighting war and formed a loose independent union of England, Scotland, Wales and Ireland that is now known and called the United Kingdom.

“The Unity of a people of diverse backgrounds cannot be a thing for a mere textbook definition. Unity of a people is an aspiration that, if desired, must be worked for by the various ethnic nationalities as a common mission and not an imposition at the convenience of one party at the expense of others,” the group said.

“The Exclusive list of the Current Constitution is centrist, it concentrates power to the federal centre rather than de-concentrate it to federating units or balance power between federal and federating units as federal principles demands, the consequence is that the extant constitution arrogates too much power away from federating units making them unproductive and dependent.

“States that are supposed to be centres of development are idle because they have no access to resources within their domain, they must sit and idle while the federal centre plans and implements how they will obtain and distribute electricity power for their needs, fuel for their consumption and productive needs, regardless of whether the federal centre is efficient in doing so or not, their destinies are yoked.

“How do we expect to make progress and develop when the 1999 constitution domiciled 68 items to an unproductive federal centre that is only interested in only one item; Niger Delta oil, that it collects only rents and royalties from and is not interested in anything that will bring other investments to the sector as exemplified with the Petroleum Industry Bill (PIB) that has been locked up in the chambers of the National Assembly since 2003?”