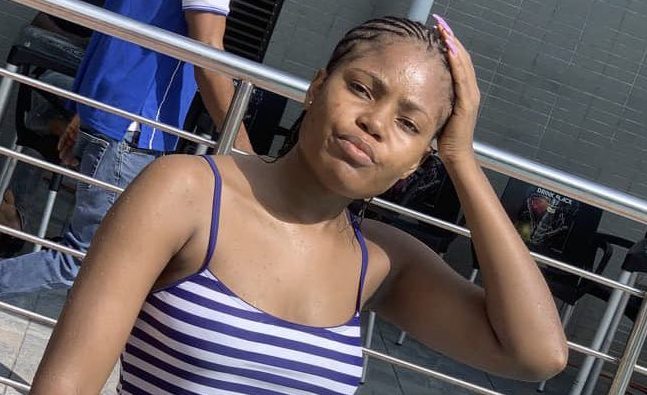 The Chairman of NUJ in Akwa Ibom said Nigeria was fighting an “undeclared war” because of the current security challenges in the country.

It was such a touching moment in Uyo, Akwa Ibom State, as several journalists who gathered in the state, on Monday, for the annual World Press Freedom Day celebration paused to observe a minute silence for Iniubong Umoren, the 26-year-old female job-seeker who was raped and killed by a man who lured her with a job offer.

Among the dignitaries at the ceremony was the Commissioner for Information in the state, Ini Ememobong, who informed the journalists that Governor Udom Emmanuel has directed a government delegation to pay condolence visit to the family of the slain woman.

The government delegation would be led by the Secretary to the Akwa Ibom State Government, Emmanuel Ekuwem, Mr Ememobong said.

“The governor has communicated with the police leadership in the state, he is determined to ensure that justice runs its full course in the matter,” he said.

The commissioner said the slain woman did nothing wrong to go out in search of a job to take care of herself, while waiting for when she would participate in the mandatory National Youth Service Corps (NYSC) programme. The person who raped her and took her life at such a young age had an evil mindset, he said.

In his message on the World Press Freedom Day, Mr Ememobong advised journalists to adhere to professional ethics and integrity, and not use their medium advance selfish interest whether for themselves or for politicians.

In his address, the Chair of the Nigeria Union of Journalists, Akwa Ibom State Council, Amos Etuk, talked about the current security challenges in the country and the role expected of journalists.

“We are in an undeclared war,” he said.

“As Journalists, we must realise that our work carries enormous weight. We are national opinion moulders and agenda setters. These are responsibilities that we cannot toy with. The nation is currently experiencing a plethora of challenges; we are in an undeclared war and this situation tasks our patriotism and professionalism.

“If information must be for public good, then we must utilise our strength to douse growing tension in our land. We must use the instrumentality of journalism to promote national unity and cohesion in the face of growing spate of hate speech and incendiary discourse pervading our national space.

“As we navigate the unfortunate situation of insecurity, worsening economic and social conditions, we must remain courageous to report, factually and truthfully. We must resist the temptation to become part of the malaise by becoming overtly emotional and pandering to our own primordial sentiments and emotions in our reports.

“Our journalism must be for public good; a public good to inform, educate and yes, entertain in these very trying times.

“We must rekindle hope in our country’s ability to rise above the current dwindling situation we are facing and point the direction to progress in a nation desperately in need of patriotic leadership and citizenship,” Mr Etuk said.

Other dignitaries present at the ceremony included the Deputy Governor of Akwa Ibom State, Moses Ekpo, who was represented by his media aide, Ekikere Umoh, the Secretary to the Akwa Ibom Government, Mr Ekuwem, and a former commissioner for Environment and Petroleum Resources in the state, Ekong Sampson.