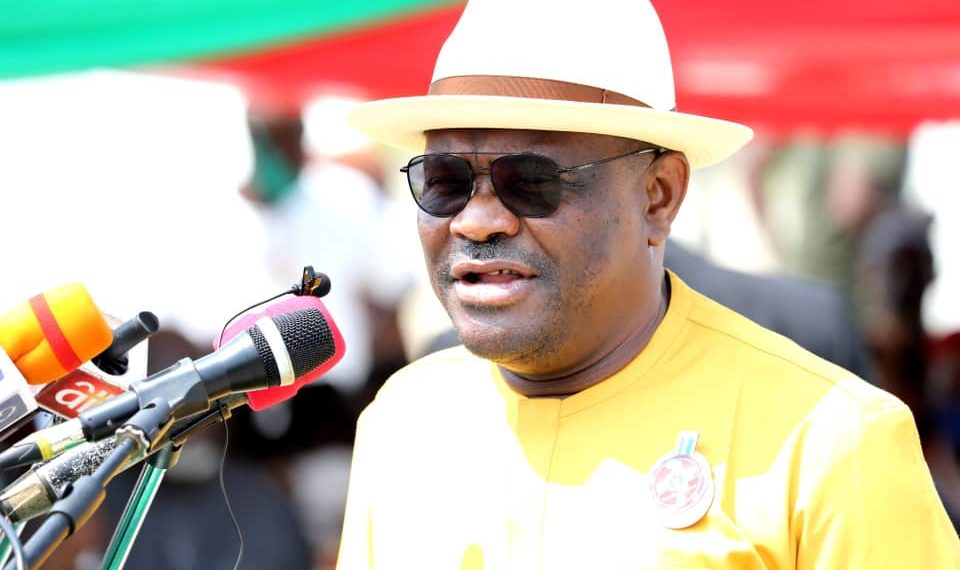 You shouldn’t be afraid if you’re upright, group tells Wike

“The Rivers Governor has nothing to worry about so long as he remains upright, prudent, transparent and unbiased in his stewardship.”

A group, the Movement for the Survival of the Ijaw Ethnic Nationality in Niger Delta, said Governor Nyesom Wike would have nothing to worry about if he is upright, transparent and unbiased in the way he was running the affairs of Rivers State.

Mr Wike  said a few days ago in Abuja he knew he would face political persecution after leaving office in 2023, and that he was ready for it.

But Amain Winston-Cottrell, the National Secretary of the Ijaw group, while speaking to reporters in Port Harcourt on Friday, said Mr Wike did not need to worry about his post-2023 life if he is clean, according to a report by the News Agency of Nigeria (NAN).

He advised the Rivers governor not to entertain fear of “imaginary political forces” victimising him after leaving office.

“The Rivers Governor has nothing to worry about so long as he remains upright, prudent, transparent and unbiased in his stewardship of the oil rich state.

“Wike’s courage and boldness in speaking the truth to power on crucial national developments should not be a reason for his critics and detractors to hatch an evil plot against him when he eventually leaves office.

“We encourage the governor to remain resolute and firm in the laudable political ideologies he subscribes to because no ill-intention against him shall prevail,” Mr Winston-Cottrell said.

According to Mr Winston-Cottrell, it is not possible for anyone to occupy the exalted office of a governor for eight years without having a score or two to settle with one person or a group of persons.

“These things are normal in leadership, particularly in our peculiar political environment.

“It’s even more prevalent in heterogeneous states such as Rivers, with diverse ethno-political and economic interest,” he added.

He advised the governor, who has two more years left in office, to do what is right, by giving attention to other areas of the state’s developmental needs, aside road constructions.

“Road construction, which is the major selling point of his administration, is commendable but other areas have suffered a huge setback and needs his prompt and timely intervention.

“For instance, the governor needs to also give priority attention to critical areas of development such as empowerment, unemployment, insecurity, healthcare delivery and social security.

“The subtle strangulation of hitherto functional agencies and programmes in Rivers such as RSSDA, TIMARIV, Land and waterway security surveillance and Amnesty Programme for repentant cultists is regrettable,” he said.

Mr Wike should run an inclusive government in the state and also resist the temptation of imposing a successor on Rivers people in 2023, he said.