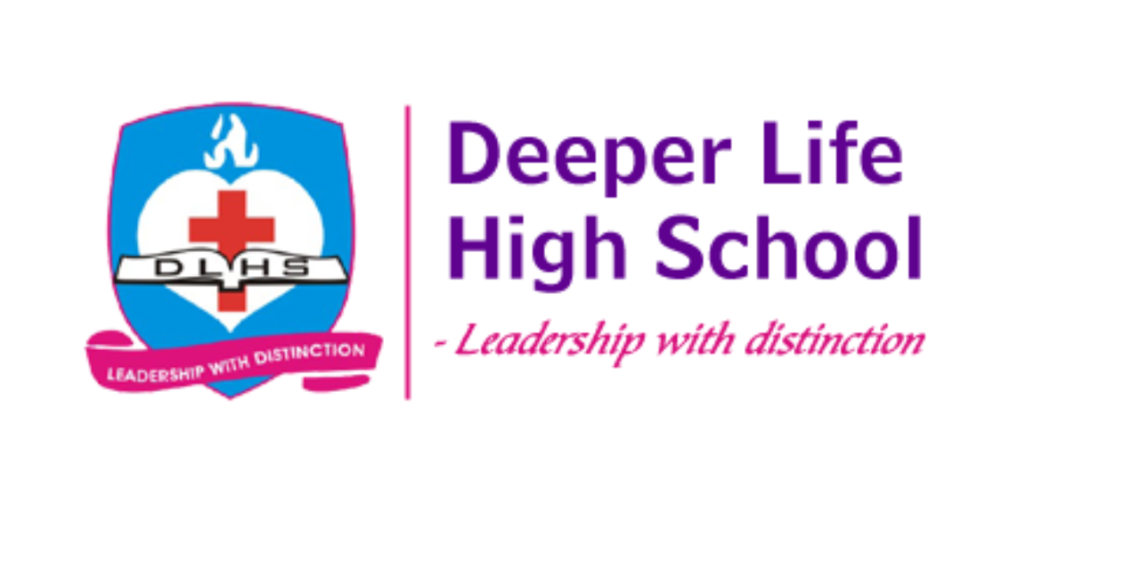 The boy, who was discharged on Tuesday, was examined and treated at St. Athanasius Hospital, a private medical facility in Uyo.

A medical report on the victim of the alleged sexual abuse at Deeper Life High School, Uyo, has not stated if the 11-year-old boy has been sexually molested or not.

The boy, a JSS1 student of the school, was discharged from hospital on Tuesday after spending ten days.

The victim’s father, Iniobong Archibong, who got the medical report from the hospital on Monday, said he would only disclose the content after consultation with his lawyer.

A source, who has seen the medical report, told PREMIUM TIMES, Wednesday, the report did not mention whether the boy was sexually abused or not.

“The report is shallow, it only stated that the boy has tested negative to HIV, and that he was pale and emaciated when he was brought to the hospital, and also that he has been treated for malaria,” the source said.

The boy was examined and treated at St. Athanasius Hospital, a private medical facility in Uyo.

“In physical examination, you need to watch which area was molested and this one they are thinking of the anus, which that report has shown that there was no injury seen,” Emmanuel Akpanobong, the medical director, St. Athanasius Hospital, told PREMIUM TIMES, Wednesday morning, when asked why the report did not state clearly if the boy was sexually abused or not.

Mr Akpanobong, a medical doctor, said tests were done to ascertain if the boy had any infection.

Outside of that, he said the doctors were not “magician” to verify what happened to the boy while he was at the dormitory. “We rely on the physical findings which is what we reported there,” he added.

“In fact, if a girl is molested, especially a virgin, you need to look for the evidence of recent issues, you look for the damage to the hymen which, even in most cases, if a rape or whatever had taken place and the person has had bath, has done normal things thereafter, the evidence maybe obscured.

“(It is) the same thing here. In fact, one would have expected that if the molestation was done that very day and maybe there is evidence of contamination – smearing with semen and all that. But these were not available at the time of seeing the child,” Mr Akpanobong said.

The victim’s parents are likely to consult other physicians for a “thorough” medical examination on their son, PREMIUM TIMES learnt.

The victim’s mother, Deborah Okezie, said some senior students of the Deeper Life High School sexually abused her son when the school authorities switched him from his dormitory to another dormitory filled with senior students.

“They will remove his boxer and push their legs and hands into his anus,” Mrs Okezie said in a video which has gone viral on Facebook and Twitter.

“Look at a child I sent to school, he came back with a broken anus,” she added.

Mrs Okezie said her son was frequently starved and beaten up by the senior students.

The Deeper Life High School is owned by a Pentecostal church, The Deeper Christian Life Ministry.

The school trended on Twitter on Monday, with several Nigerians calling on William Kumuyi, a pastor and founder of The Deeper Christian Life Ministry, to ensure that the victim gets justice.

“We will like to state that Deeper Life High School stands on the core values of integrity and uprightness and will not attempt to cover up any immoral act under any guise,” Thelma Malaka, the school’s education secretary, who spoke through a video uploaded on Twitter, Tuesday, said of the sexual abuse allegation.

“We have unflinching confidence in our God to resolve the issue such that at the end the truth will ultimately prevail,” she said.

The school suspended the principal of its Uyo campus and launched an investigation into the allegation.

But the school said on Tuesday that it is waiting for a release of the report of the Akwa Ibom State government’s investigation into the matter.