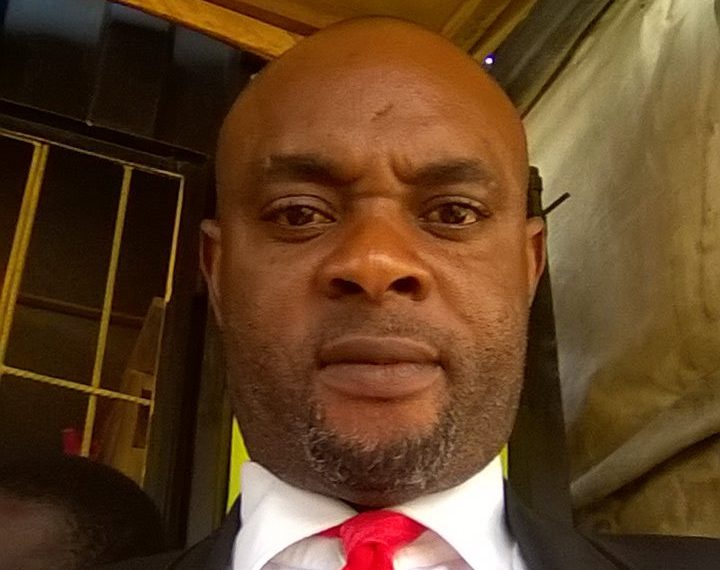 The victim, Iniobong Lyons, was shot on Thursday in Uyo as a fallout of the #EndSARS protests in the city, several witnesses said.

A former ward chairman of the Peoples Democratic Party (PDP) in Akwa Ibom State has been shot dead.

The victim, Iniobong Lyons, was shot on Thursday in Uyo as a fallout of the #EndSARS protests in the city, several witnesses said.

He was not part of the protest; he was hit by a bullet as he stepped on to the road after coming out from African Church where he had gone for a church meeting, family and church members said.

Mr Lyons, an elder in the African Church, was a former PDP chairman in Asutan ward 1, Ibesikpo Asutan Local Government Area and a former supervisor in the local government council.

When a PREMIUM TIMES reporter visited the victim’s home at Okop Ndua Erong, Ibesikpo Asutan, on Saturday morning, a delegation from the African Church, led by a bishop, Abraham Chia, was on a condolence visit to his wife.

“As humans, there is nothing else we can do in this circumstance apart from praying to God to console the family,” a member of the church said to the victim’s wife, Idorenyin.

The wife sobbed as the bishop and church members prayed for her, their three children, and the family.

“Father, console the family, and may the faithful who has departed from us rest in the bosom of Abraham.

“Lord, take care of the wife and the children, provide for them,” the bishop said in his prayer.

A media aide to Governor Udom Emmanuel, Richard Peters, who is a reverend minister in the African Church, was a part of the church delegation.

The leadership of PDP in Ibesikpo Asutan have also visited the victim’s family.

The police and the Akwa Ibom State government, however, were yet to visit family, the wife told PREMIUM TIMES.

The police spokesperson in Akwa Ibom State, Odiko McDon, told PREMIUM TIMES, Saturday morning, that one person was killed in Uyo on Thursday during the #EndSARS protest, but that the police were yet to have the victim’s identity.

“Investigation is ongoing,” he said.