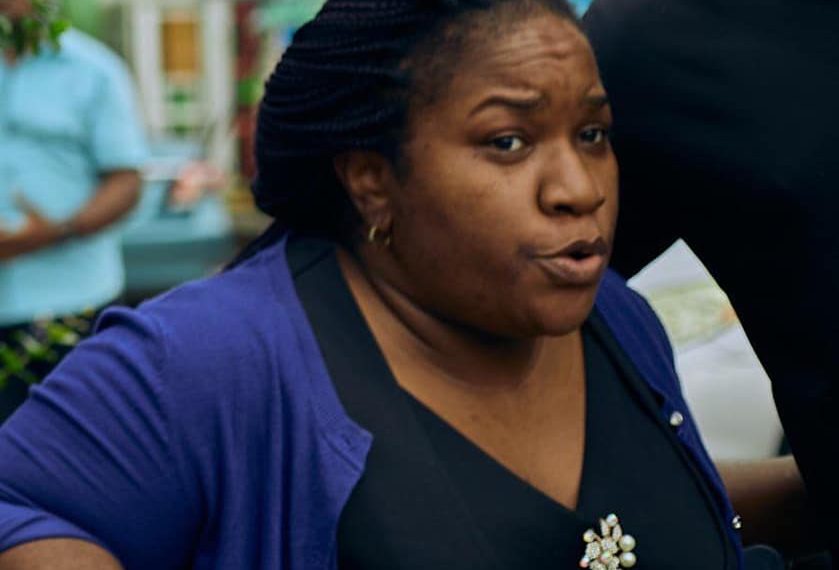 The Akwa Ibom State Government has set up a judicial panel to investigate cases of police brutality in the state.

The Secretary to the Akwa Ibom State Government, Emmanuel Ekuwem, stated this in a statement issued on Monday after an emergency executive council meeting in Uyo.

The meeting, convened by Governor Udom Emmanuel to discuss the #EndSARS protests in the state and other parts of the country, commended the peaceful conduct of protesters in the state.

An interesting appointment into the judicial panel is that of Mmanti Umoh, a young woman who participated in the #EndSARS protest in Uyo with her two grown up sons.

“No, I didn’t go alone,” Ms Umoh wrote on her Facebook page, October 13, after the first #EndSARS protest in Uyo.

“I took my sons with me because I will never lead a young person into a battle I cannot stake my sons in.”

She added, “May this very protest help us understand the power of people in democracy and may we not be enslaved by the people we vote to represent us.”

Ms Umoh uploaded on Facebook, photos showing her two sons participating in the protest with her.

“May we be willing to stake the lives of our children in the battles we pursue, or none at all,” she said. “Thank you Akaninyene and Uduakobong. You are Kings.”

She is representing the civil society in the panel which is to be chaired by a retired high court judge, Ifiok Ukana.

Mfon Edemekong, from the Ministry of Justice, Akwa Ibom State, is to serve as the secretary of the panel.

The Akwa Ibom government said, “The clamour for humane and responsible policing by Nigerian youths is a germane demand which must be listened to and addressed.”

The panel is empowered to “receive and investigate complaints of police brutality, human rights violation and related extra judicial killings; evaluate evidence presented /other surrounding circumstances, and draw conclusions as to the validity of the complaints; and recommend compensation and other remedial measures, where appropriate”.

The duration is for three months in the first instance, the state government said.

The #EndSARS protests, which began nearly two weeks ago, seek an end to police brutality in the country.

At least 12 people have been killed across the country and police authorities last week warned against the use of force on protesters.