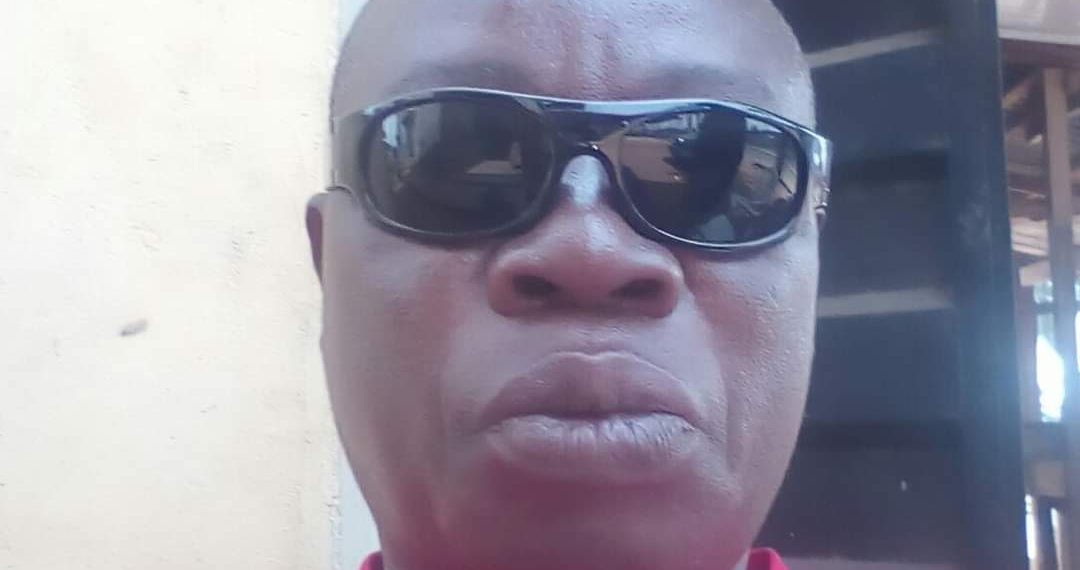 Mr Orobator's lifeless body was discovered behind his apartment at about 1.30pm, with the rope which he used to hang himself, tied around his neck.

Friday Orobator, a principal lecturer of the defunct College of Education, now Tayo Akpata University in Ekiadolor, Edo State, on Friday committed suicide by hanging himself at his Obakhazbaye residence in Benin City, the state capital.

Mr Orobator’s lifeless body was discovered behind his apartment at about 1.30 p.m., with the rope which he used to hang himself, tied around his neck.

The tragic incident attracted a large crowd of neighbours, sympathisers and passers-by, who expressed shock over his death.

The late Mr Orobator, said to be in his 50’s, was a member of the College of Education Academic Staff Union, (COEASU), and a principal lecturer at the Department of Adult Education. He was said to have complained bitterly to close associates over his inability and lack of money to tend to his failing health.

PREMIUM TIMES learnt that on Wednesday, the late lecturer told a colleague that he was tired of begging for money from friends to cater for his family needs and his health challenges.

Attempts to get his family members at his Obakhazwaye residence to comment on the incident were unsuccessful as they were mourning the demise of their breadwinner.

However, the Chairman of the College of Education Academic Staff Union, (COEASU), Fred Omonuwa, said their colleague died as a result of lack and inability to access medical care.

He appealed to the state government to pay the workers their 13 months unpaid salary.

According to Mr Omonuwa, “It is clear the death came as a result of lack and inability to access medical facilities. Some months ago, he became very sick and depended on friends for assistance but very recently he started complaining of getting tired of consistently begging to survive.

“Of course, everybody knows that the Edo State Government owes us 13 months of salary, which we have continued to agitate for even before the election, but it was tagged “political agitation”. The man couldn’t provide for himself.

“His wife just had a baby. We were surprised yesterday (Friday), that he took his own life. Before he committed suicide, he spoke to some colleagues on Wednesday, complaining bitterly on his inability to access medical facility and becoming very ashamed of begging friends for money to treat himself.

“We are aware some friends in Lagos and Benin have done their best in the past few weeks by providing money for him and yesterday he took his life by hanging. We are very much aware that the suicide he committed was as a result of lack of money.”

“As far as we are concerned, we, staff of the college, are pained. Our people are going through a lot and dying but this is an extreme case because of the way he took his own life. Edo State government should please listen to us. Now, school is about to resume. Our members can’t even pay the school fees of their children. What have we done to deserve this? We are pained by the loss of this senior colleague, a principal lecturer. We are not happy.”

The remains of late Mr Orobator have been deposited at a mortuary by men of the Oba market Police station.

He is survived by his wife and four children.

ANALYSIS: Mimiko factor and its implication for Ondo election