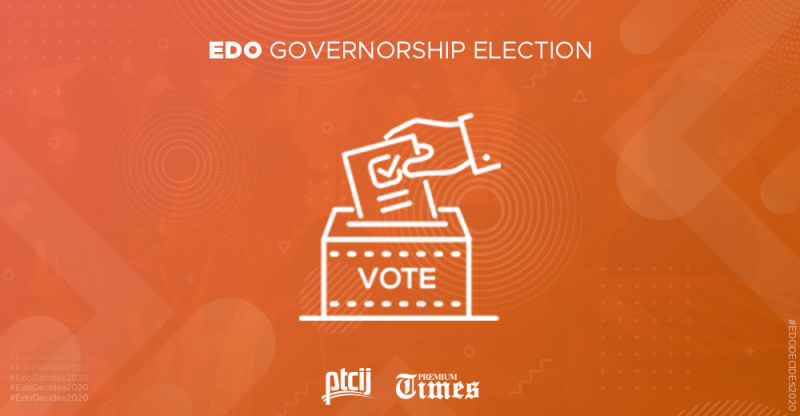 Some residents of Edo State have decried the restriction of movement due to the ongoing governorship election in the state.

The police on Thursday imposed a curfew in the state to ensure public order and safety during the poll.

The Force, in a statement by its spokesperson, Frank Mba, said the curfew would start by 11.59 pm and end 6pm on Saturday.

To this effect, road blocks were mounted within the state and only electoral officials and security personnel were allowed to ply the roads.

Residents however believe that exemptions to the restriction on vehicular movement should be made especially in cases of emergency.

For Sani Salihu, his daughter was rushed to the hospital on Friday, September 17, after suffering a near mortal fall. According to him, the 15-year-old girl tried to jump across a wide gutter but in the process fell and hit her chest on the edge of the gutter. He said she started gasping and was rushed to the General Hospital in Agbede.

At the hospital, she was transferred to Otiwo Hospital in Irrua where she has been receiving treatment since. Mr Salihu said “this morning, they called me that her drugs and injections have finished and that I should quickly come.

“Around 8, I left the house. I saw plenty of soldiers on the way but they allowed me to pass after I showed them my ID card because I am very popular in Agbede and I am a vigilante. I had already reached Irrua when I saw these policemen. They told me to identify myself and I showed them my ID card and driver’s license. I explained what happened. They said that even though my child is sick, I should have followed the instruction.

Due to the critical condition his daughter is in, he said he walked to her hospital to pay her bills. At 2 p.m, he was still waiting around the area to plead with the officers in charge.

Although electoral officials who have valid means of identification should be allowed to move about unhindered, Igwe Uchenna, an observer with YIAGA was denied access to some areas in Esan Central local government area.

At about 8:45 a.m on Saturday, police officers accosted the election observer at Divisional Police Headquarters, Esan Central LGA. They arrested his motorcyclist and impounded the motorcycle, despite proper identification as an accredited election observer.