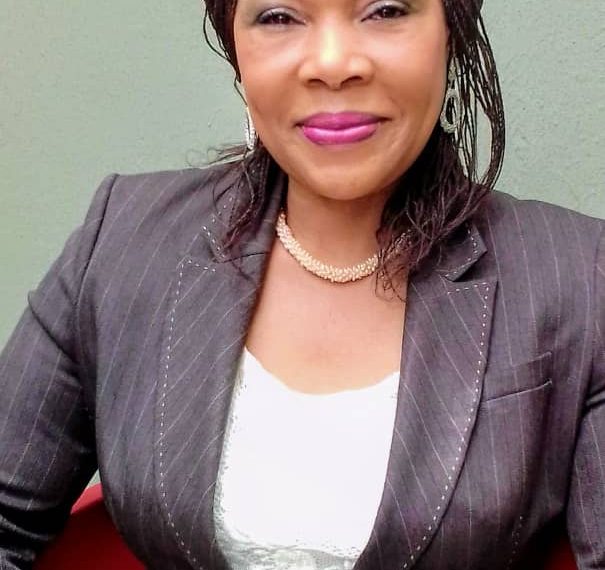 The governorship candidate of the African Democratic Congress (ADC) in the Edo State election, Mabel Oboh, has said she is sad not voting in the ongoing exercise due to ill-health.

Mrs Oboh, who is from the Edo Central Senatorial District of the state, left Benin for Lagos for medical care when her health deteriorated.

She, however, said she was confident that the ”Edo people would have made their choice at the end of today’s exercise.”

Mrs Oboh said, “For me, it is very sad not to have participated in the election due to ill health. However, it is just only one vote that is lost and I have been getting briefings from all my party leaders that are on the ground in different parts of the state.

“At this time, it is not about the individuals anymore, it is about Edo State and if the people decide how they want it. I will be happy with any decision they take, if it is me, I will invite them to work with me and on the other hand, I will work with them for the development of the state.”

The former journalist/broadcaster said she got information from her field representatives that there was violence in some parts of the state.

“I got a negative report that there was violence in one or two areas, but I think the security agencies are up to the task,” she added.

#EdoDecides2020: How police officer demanded bribe from me – Election Observer

The power of ‘please’