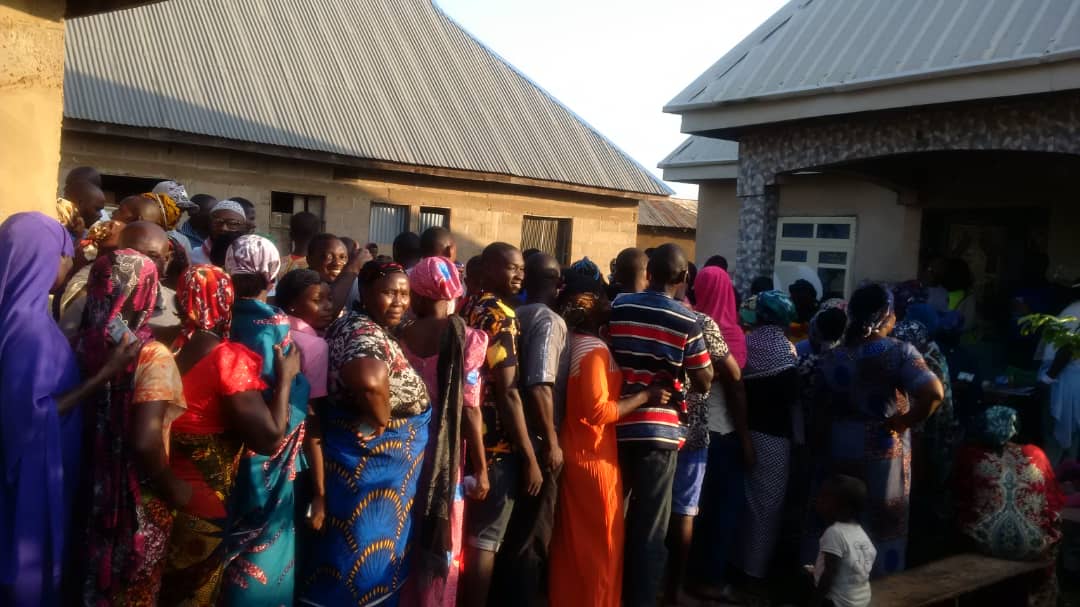 The Centre for Democratic Development (CDD) has warned against vote buying and dissemination of fake news during Saturday’s governorship election in Edo State.

CDD, in a statement on Thursday, issued its pre-election environment report said it has noticed a disturbing new trend in vote trading in Edo State.

“There is an emerging trend in the pattern of vote buying wherein it is the voters who are now searching for the highest bidder among the political camps to sell their vote to,” the centre said in the statement signed by its Director, Idayat Hassan.

“A number of voters interviewed insisted that the only thing which would make them vote, is if a contestant agrees to pay an amount for the vote.”

“In spite of efforts of key stakeholders to persuade the major party candidates to commit to peaceful conduct and engage in issue-based campaigns, the electoral environment continues to be gripped by needless partisan tension.”

CDD warned against anti-democratic elements that may influence the outcome of the election. Some of these elements, it said, are parties’ claims and counterclaims of victory, delivery of polling unit directives, fake news and misinformation and vote buying and selling.

According to the centre, these elements are a recipe for violence and may likely be the cause of partisan clashes in the three senatorial districts of the state.

Against this backdrop, CDD expressed “deep concern over the implacable attitude of political actors and their surrogates who continue to instruct their die-hard supporters to ensure 100 per cent victory at all cost in their respective polling units.

“The problem lies in the fact that supporters are likely to adopt both fair and foul means to ensure such objectives are realised.

The centre further said the two major parties (APC and PDP) are involved in fake news, misinformation and disinformation campaigns that may dampen voter enthusiasm and participation in the process.

“Both the APC and PDP in Edo state have dedicated media teams with clearly defined structures designed to maximise their online presence.

On security, CDD said the role of security agencies in the election remains to deter trouble makers, protect election materials and ensure the space is safe for poll officials, voters and election observers.

“The centre calls on the security operatives deployed in Edo State not to engage in any acts, which would intimidate or scare voters away from exercising their democratic right to vote.” the statement read in part.

“Similarly the centre calls on the officers of the police and sister security agencies deployed to the state to ensure they do not descend into the arena of partisanship.

“The high command of the police and other security agencies have to ensure there is no gap between the numbers of deployment and the officers on the ground,” the statement said.

EXPLAINER: Edo 2020: What you need to know about INEC’s new online results portal