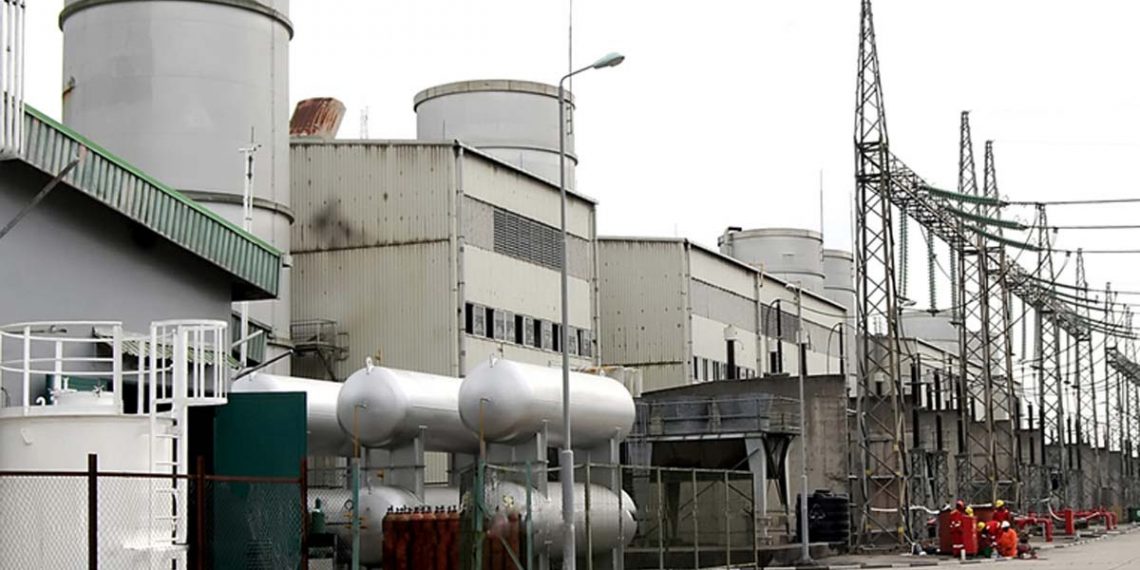 Blackout in Rivers as protesters shut down Afam transmission station

Some irate Rivers youths have shutdown the Afam transmission station, causing a total blackout in Port Harcourt, the state capital, and its environs.

The youths were protesting against the alleged inability by the Port Harcourt Electricity Distribution Company (PHED) to provide steady electricity at no cost to its host communities.

Consequently, the Afam youths in Oyigbo Local Government Area mobilised in their numbers, barricaded the road leading to the power station and stopped the Transmission Company of Nigeria workers from accessing the facility on Friday night.

One of the protesters, who gave his name simply as Kingsley, told the News Agency of Nigeria (NAN) that they were protesting against unsteady power supply in their communities.

He said their action was prompted by the alleged disconnection of the communities from the national grid due to their failure to pay electricity bills.

The Manager, Corporate Communications of PHED, John Onyi, confirmed the incident to NAN in Port Harcourt on Saturday.

He said: “The Oyibo youths barricaded the transmission station located inside Afam, the main source of power to Port Harcourt.

“This action has been the reason the residents are experiencing power outage,” Mr Onyi said.

He said that PHED was worried over the frequent shutdown of the Afam facility by youths.

He contended that the development always resulted in huge revenue losses to the company.

“They carried similar action on August 14 by shutting down the same power station, leading to total darkness in Port Harcourt.

“The shutdown at the time prompted a meeting of all the stakeholders, including the Rivers Ministry of Power, to resolve the imbroglio.

“The meeting led to the setting up of a sub-committee with a mandate to find a lasting solution to the matter, and given 10 days to submit its report,” Mr Onyi said.

He described the protest as disappointing, especially as the youths reportedly sent representatives to the meeting and were aware of the outcome of the engagement.

ALSO READ: No going back on removal of petrol subsidy – Buhari

The PHED spokesman debunked the allegation that the company disconnected the host communities from the power grid and blamed the outage to faulty lines.

According to him, the company wanted to fix the faulty lines but decided against it due to huge cost involved.

“Also, we were constrained to deploy such huge resources to a community that has never paid electricity bill for seven years of PHED’s existence in the area.

“Everyone knows that electricity is not free anywhere in the world, and so, such action by the communities makes it difficult for PHED to pay salaries and meet other statutory obligations.

“We seek the intervention of opinion leaders and security agencies to prevail on the youths to vacate the place to enable PHED to distribute power to its customers,” Mr Onyi said. (NAN)