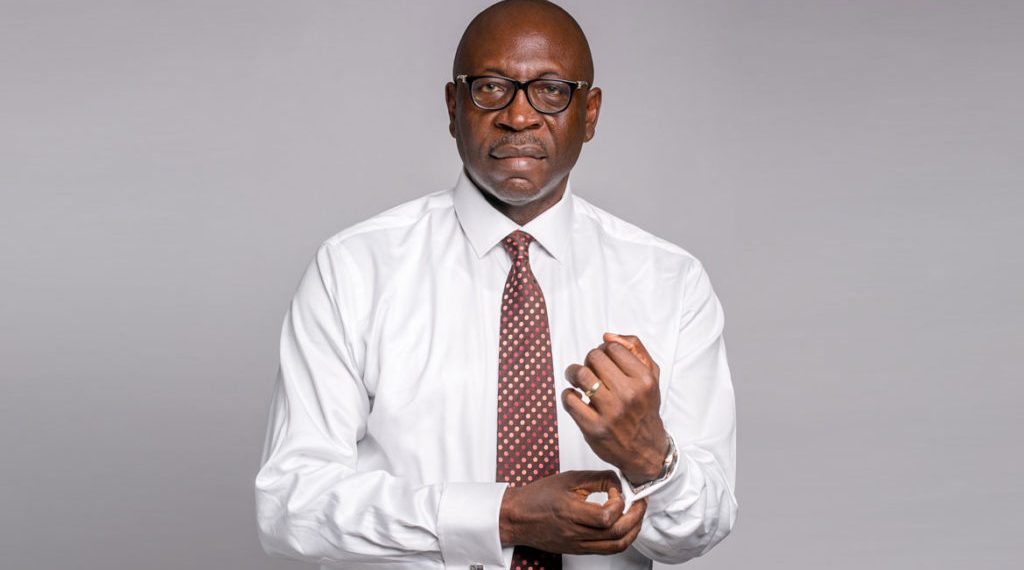 Osagie Ize-Iyamu, candidate of the All Progressives Congress (APC) in the Edo governorship election says Governor Godwin Obaseki has toyed with his chances for re-election by failing to keep to his electoral promises and ‘betraying’ his people.

Mr Ize-Iyamu made the assertion on Monday, during his ward-to-ward campaign at Ogwa, Esan West and Amahor, Igueben Local Government Areas of the state.

He said Mr Obaseki, candidate of the Peoples Democratic Party (PDP), “missed his chances of reelection when he betrayed the trust of people of the state”.

He said it was because the governor could not give account of his stewardship to Edo people that he decided to cross-carpet to PDP where he felt he would not be held accountable for his actions.

SEE ALSO: Political tension in Edo may lead to state of emergency – INEC

Just like his major rival, whom he criticises, the cleric also recently cross-carpeted to the ruling APC. Both men had reversed roles in 2016: Mr Ize-Iyamu contested under the PDP while Mr Obaseki won under the APC.

“‘The governor did nothing for Edo people for almost four years and does not deserve a second term because he will also not work for the people,” he said, urging the electorate to vote massively for APC to restore Edo to the path of development.

“We will bring more roads and employ teachers in your schools. In the area of manpower development, our women need more than wrappers, they need money to support their businesses,” Mr Ize-Iyamu said.

At Udo, Igueben council, he promised to construct the road linking the community to Igueben town.

In his remarks, Adams Oshiomhole, who was recently ousted as APC chairman after a potracted political battle with his protege turned foe, Mr Obaseki, said he withdrew his support for Mr Obaseki “because he failed to continue with the upgrade of infrastructure he met on ground”.

Mr Oshiomhole said Mr Obaseki could not deliver the dividends of democracy to Edo people, a promise the governor made during his electioneering campaign in 2016.

“Today, you are complaining of lack of good roads, no teachers, no water because he failed to continue with my work.”

We will ensure credible polls: INEC

Meanwhile, the Independent National Electoral Commission (INEC) on Monday said it was committed to the credible electoral process in the upcoming forthcoming Edo and Ondo Governorship elections.

The Chief Press Secretary to INEC Chairman, Rotimi Oyekanmi, made this known at a webinar on Edo/Ondo Elections organised by the International Press Centre (IPC) and the Association of Communication Scholars and Professionals of Nigeria (ACSPN).

The theme of the webinar was “Edo/Ondo Elections: The imperative of Safety Consciousness and Conflict Sensitivity in Media Coverage and Reportage”.

Mr Oyekanmi said that the commission was committed to providing a level playing field for all candidates and parties.

“We are not interested in the outcome of the elections but the credibility of the process to ensure that materials get to the polling unit on good time.”

Mr Oyekanmi appealed to journalists to be fair and objective in reporting the Edo and Ondo elections.

He also said that the commission had taken proactive measures to address security concerns.

“INEC is determined to conduct the election despite the current difficult circumstances,” he said. “Out of the 14 activities listed in the timetable released in February, we have carried out 12.”

“All the logistics needed for the election have been taken care of. The non-sensitive materials have been delivered to the 18 local government areas of the state,” he said.

Lanre Arogundade, the Executive Director of IPC, said the key objectives of the webinar were to strengthen the capacity of the media to engage professional, ethical, issue-oriented, and gender-sensitive issues.

Mr Arogundade said it was also to improve their capacity on inclusive sensitive and conflict sensitive reporting of the electoral processes and elections.