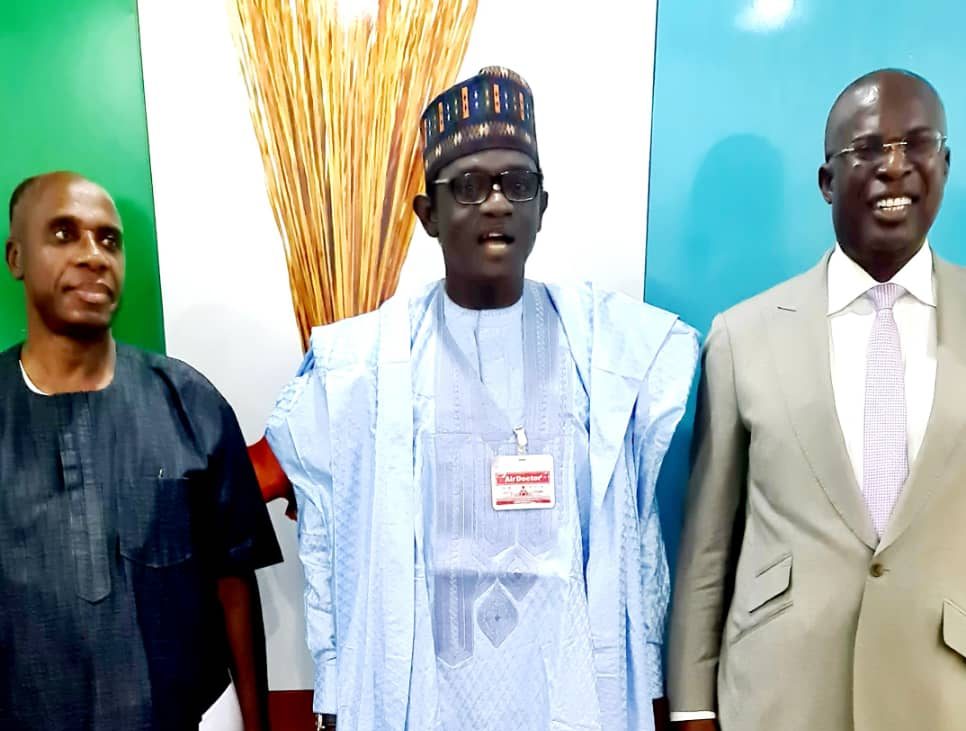 Mala Buni, the chairman of the national caretaker/extraordinary committee of the ruling All Progressives Congress (APC), has tasked the Minister of Transportation, Rotimi Amaechi, and Minister of State for Petroleum Resources, Timipre Sylva, to end the conflict amongst members in Rivers and Bayelsa chapters of the party.

The struggle for dominance between Messrs Amaechi and Magnus Abe led to factions in Rivers State and also cost the party its chances in the 2019 governorship election, thus giving the PDP incumbent governor, Nyesom Wike, an easy re-election.

Also, the Bayelsa APC lost what could have been its most pronounced win for 2019 as the Supreme Court sacked its governor-elect, David Lyon and his deputy, Biobarakuma Degi-Eremienyo, on the ground of submitting inconsistent information to the country’s electoral body, INEC.

Mr Buni, as part of his reconciliatory move to reposition the party in the South-south, held a meeting at the party’s national secretariat in Abuja on Monday. He urged the duo to reconcile members ahead of the bye-elections scheduled to hold in Bayelsa and Cross-Rivers.

“At the meeting which was held close door, Governor Mai Mala Buni charged the ministers to work together and lead the party’s efforts to reconcile aggrieved party members and reposition the Party, particularly in the South-south region.

“Ahead of the Governorship elections in Niger Delta states of Edo and Ondo as well as legislative By-Elections in Bayelsa and Cross River states, Governor Mai Mala Buni charged the Ministers to play lead roles in bringing together party members and stakeholders to ensure that the APC is victorious,” the party said in a statement released after the meeting.

Speaking with journalists at the secretariat, Mr Amaechi, in company of Mr Sylva, said “they have decided to work together” in actualising the party’s goal for the region.