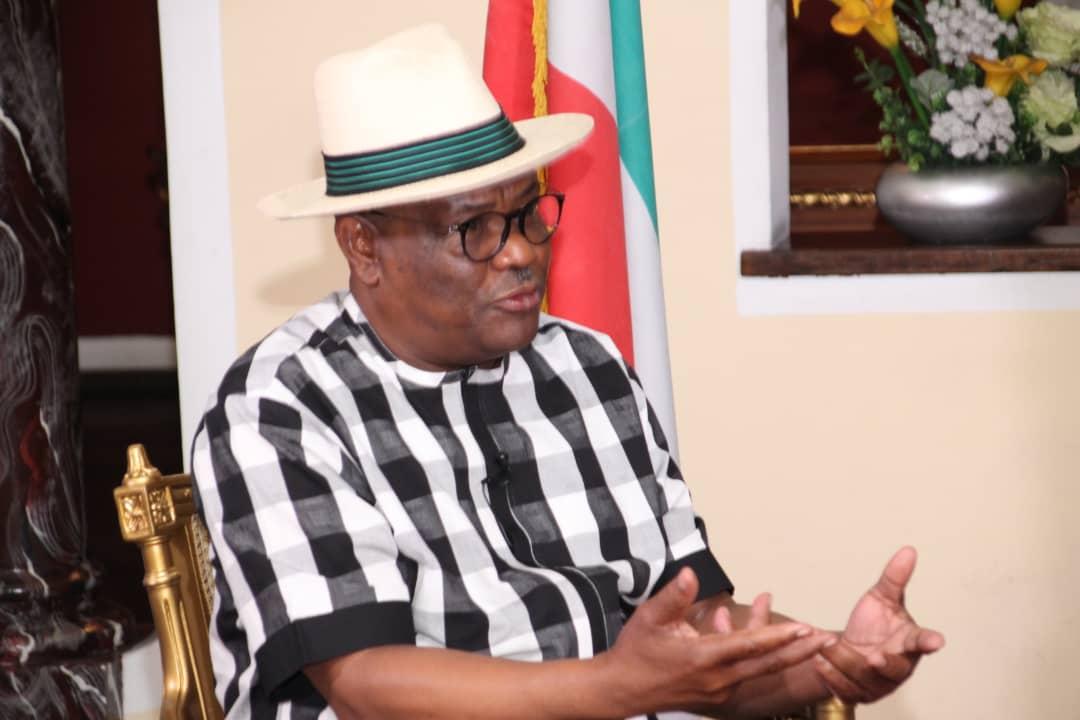 The Peoples Democratic Party (PDP) National Campaign Council on Edo State governorship election, has said the upcoming election in the state will be decided by the integrity, reliability and truthfulness of the contestants.

The Chairman of the council, Governor Nyesom Wike of Rivers State, stated on Tuesday that Governor Godwin Obaseki of Edo State epitomised such virtues.

In a statement issued in Abuja by Kola Ologbondiyan, the PDP National Publicity Secretary and Secretary, Publicity Sub-Committee of the council, Mr Wike expressed optimism that Mr Obaseki would be re-elected.

He stated that the Edo electorate could not be swayed to the contrary by deceptions, lies and antics, adding that the people of the state were with Mr Obaseki.

He attributed Mr Obaseki’s large following to his proven integrity and performance in office.

Mr Wike said the people would use the election to tell selfish politicians in Edo that “they know what is best for their state.”

He recalled how the former National Chairman of the All Progressives Congress (APC), Adams Oshiomhole, stated that Mr Obaseki was the brain behind his achievements when he was governor.

“Funny enough, the former national Chairman of the APC confessed that this is one man who used his contact, connections and brain to make sure that he achieved what he achieved as governor of Edo.

“He even went further to say that he would prefer that they named the Edo State Government House as Godwin Obaseki’s House. He said so.”

He wondered how Mr Oshiomhole would market the APC candidate, Osagie Ize Iyamu, whom he had earlier despised, pointing out that Edo people could not be fooled.

The Rivers governor said time had come to end politics of lies, false claims and propaganda to deceive the electorate.