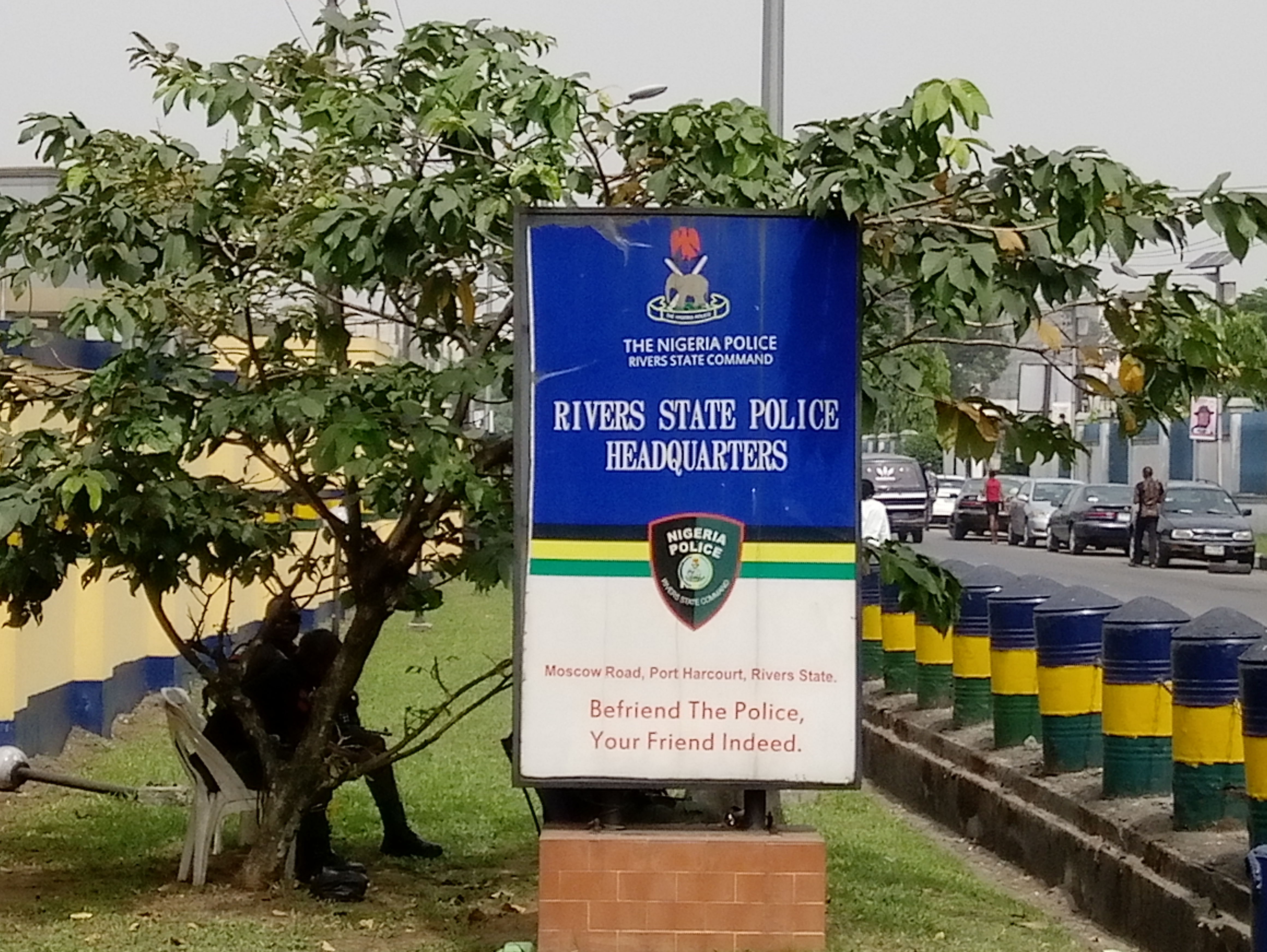 Police detain cop over alleged rape of widow in Rivers

The Rivers State Police Command says it has detained one of its officers accused of raping a 23-year-old widow.

The command’s spokesman, Nnamdi Omoni, made this known to the News Agency of Nigeria (NAN), in Port Harcourt on Friday.

He said the command had launched a full investigation into the rape allegation by inviting the victim and the police officer and his team during the incident.

“The parties have provided useful statements to investigators.

“They were invited on Thursday and the matter is being investigated by detectives at the state Criminal Investigation Department (CID).

“The officer was detained immediately after giving his statement.

“We assure members of the public that justice would be served at the conclusion of our investigation,” Mr Omoni said.

NAN recalls that the widow had alleged that a police inspector (names withheld), raped her repeatedly after he arrested her for not wearing a face mask.

The officer was on a stop-and-search duty when he met the widow at a checkpoint in Tai Local Government Area of Rivers.

The mother of two children claimed that the inspector later took her to a hotel in Bori, Rivers and forcefully had sex with her without her consent.

She said on arriving at the hotel, “the officer dragged down my trousers and had his way despite my resistance.

“Later in the morning, he did it again and asked me to give him my phone number. I was helpless and afraid because we were alone,” the widow alleged.