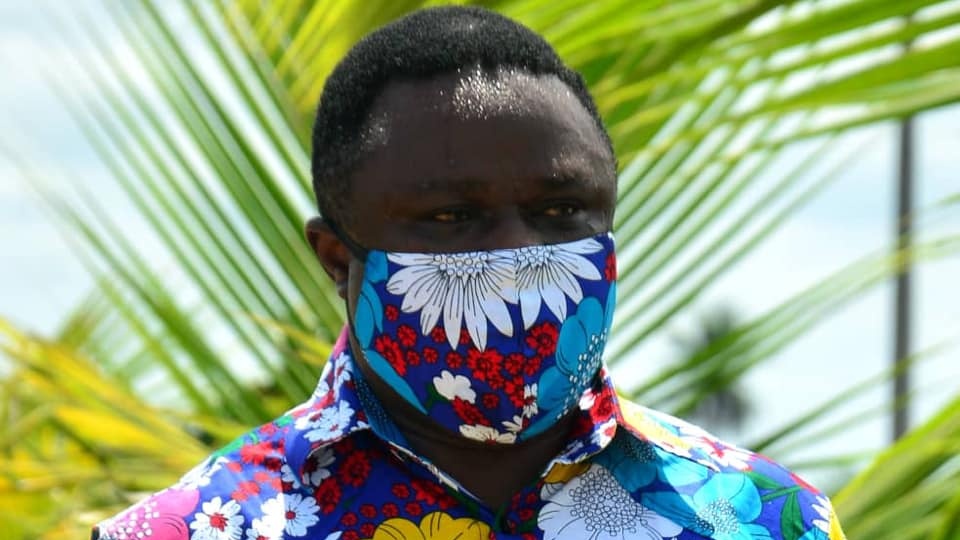 The Cross River State Government has slashed its 2020 budget of N1.1 trillion to N147.1 billion and sent it to the state House of Assembly for deliberations.

The state Commissioner for Finance, Asuquo Ekpeyong, disclosed this on Monday in Calabar at a media briefing.

Mr Ekpeyong said the downward review became necessary due to the effect of Coronavirus (COVID-19) pandemic which made the over N1 trillion naira proposed earlier by the government unrealistic.

“As we are all aware of the current pandemic ravaging the entire world, the situation has come with both health and economic challenges.

“As a state, Cross River is not an isolation; we are affected economically. We have decided to review the 2020 appropriation to tally with the present economic realities.

The commissioner said that the government had also taken some far-reaching humanitarian measures to cushion the effects of the pandemic on the residents of the state.

He said the state government is also mindful of extortionist agents who still go ahead to illegally collect taxes from those exempted from paying.

He said the tax exemption policy had been put in place and an anti-taxation committee set up to implement it, adding that anyone caught violating the policy would be prosecuted.

Also speaking, the Chairman of the state Internal Revenue Service (IRS), Okpanke Ogar, said Governor Ben Ayade had approved some incentives for individual taxpayers and businesses in the state.

He highlighted some of the incentives to include, tax exemption for individuals in the public sector who earn less than N100,000 monthly.

“Tourism revenue, sale of tickets by various agencies and Local Governments have also been put on rebate till November,” he said.

The chairman noted that although the measures would drastically affect the revenue profile of the state for 2020, the action was in the best interest of the people.

“In 2019, we generated N22 billion, but all these taxes abating, it will surely affect our IGR for this year. But the governor has done this in the interest of the people,” Mr Ogar said.

WHO, Nigeria’s strongest partner in fight against polio – Official