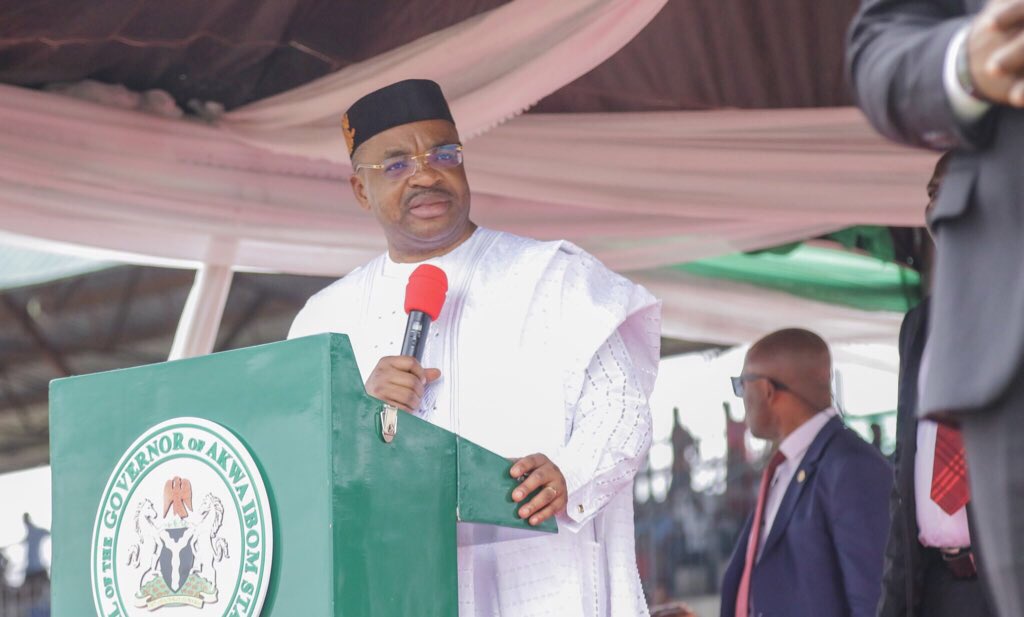 Governor Udom Emmanuel of Akwa Ibom State has appointed Ephraim Inyang-eyen, the state’s Commissioner of Works, as his Chief of Staff (CoF).

Mr Emmanuel had not appointed a chief of staff since he assumed office as governor in 2015.

The Commissioner for Information, Charles Udoh, announced the appointment in a statement made available to journalists in Uyo on Friday.

Mr Udoh added that Mr Inyang-eyen would continue to supervise the ministry of works until a new substantive commissioner was appointed.

“We congratulate the commissioner for his new appointment and wish him success in the discharge of duties in his new office,” Mr Udoh said.

Mr Inyang-eyen, had been the commissioner for works since 2015 when Mr Emmanuel came into power.