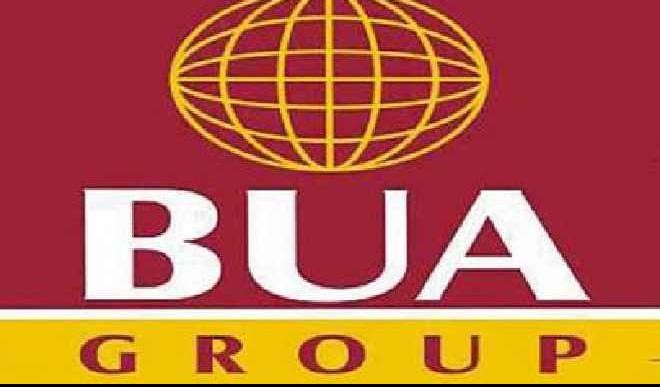 A Federal High Court in Benin, Edo State, has given an interim order restraining the Nigerian Police and Dangote Group from the contentious mining fields at Obu, Okpella in Edo State, operated by BUA International Limited.

The judgement delivered May 28 followed a suit numbered FHC/B/CS/101/2017 instituted in 2017 by BUA Group following the crises leading to the shutdown of the mining sites.

Respondents in the suit are the Inspector-General of Police, the Edo State Commissioner of Police, Dangote Industries Limited and Dangote Cement PLC.

In the judgment delivered by Demi Ajayi, the court granted the prayers of the complainant and directed that all four respondents stay away from the site.

The judge affirmed that it has the jurisdiction to entertain the suit.

“An order of interim in junction hereby granted against the 1st and 2nd respondents (the Police) and the 3rd and 4th respondents who are hereby restrained from interfering in any manner whatsoever with the said mining lease site pending the hearing and determination of the two pending suits,” the judge ruled.

Commenting on the judgment on Sunday, BUA Group said the judgement “is one major step towards the final vindication of our rights over the mining sites and in line with BUA’s position that it holds the legal mining leases to the disputed sites”.

The company also said it has resumed operations at the Obu-Okpella mines as ordered by the court.

FACT-CHECK: Are Indians throwing their gods away to follow Christ?