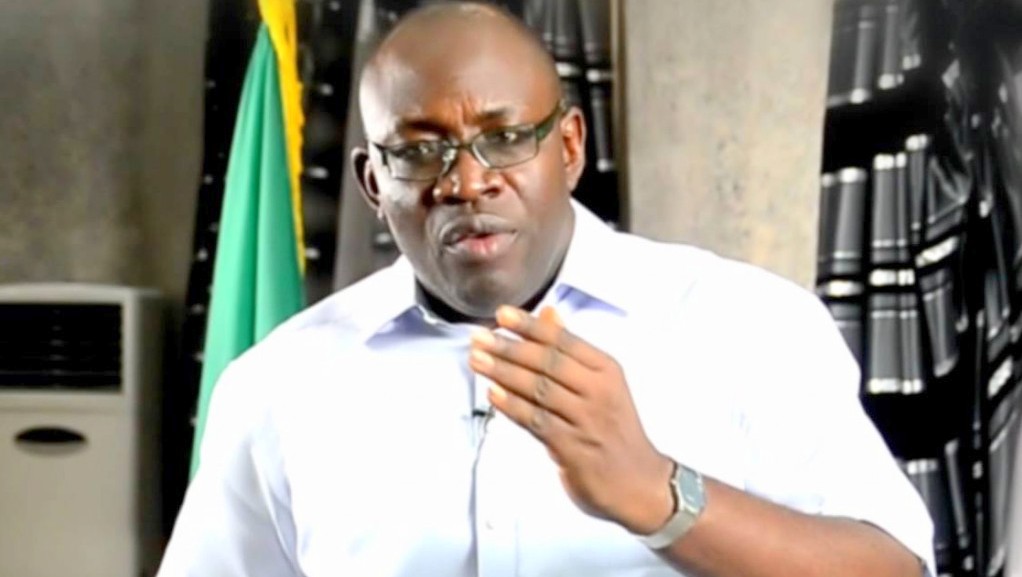 Governor Seriake Dickson of Bayelsa on Tuesday inaugurated a 41-member Transition Committee in readiness for the inauguration of the incoming administration in the state.

David Lyon of the All Progressives Congress (APC) won the November 16 governorship election and is slated to assume office on February 14, 2020.

The committee which has the Secretary to the State Government, Kemela Okara, as Chairman, also has Talford Ongolo as Deputy Chairman and Luka Obiri as Secretary.

The committee which includes all serving commissioners, five permanent secretaries and political appointees was inaugurated on Tuesday at the Governor’s Conference Room, Government House, Yenagoa.

Mr Dickson described the governorship election won by the APC on November 16 as a charade.

He, however, noted that irrespective of the outcome of the several initiatives being taken by the PDP, there was still need for a proper handover process to be initiated.

“Knowing that what transpired is not an election, we have to set up a transition committee the first time in our democratic rule.

“I thank God for the grace and enablement for making this possible for eight years and with a lot of achievements,” Mr Dickson said.

According to Mr Dickson, the purpose of the committee is to articulate, record and document all the policies, programmes, projects and achievements of the administration in all sectors in eight years.

“The purpose is to articulate and record all that we have achieved and done in all sectors as a state.

“That’s why all commissioners are part of this committee to enable you to present a scorecard of all our policies and programmes both completed and ongoing projects.”

He said that the outcome of the work would be handed over in various forms to the incoming administration.

He said the achievements of his administration would be a testimony while Bayelsa people were assured of continually enjoying the dividends of democracy.

He thanked members of the committee for their diligence, sacrifice and manner they served his administration.

In his address, the chairman of the committee, Mr Okara, gave the assurance that before the end of the year the committee would complete its assigned task.

The assignment includes the financial position of the state, in terms of assets and liabilities, in a clear document.

He added that they would produce a very thorough and standard report that other states would envy. (NAN)