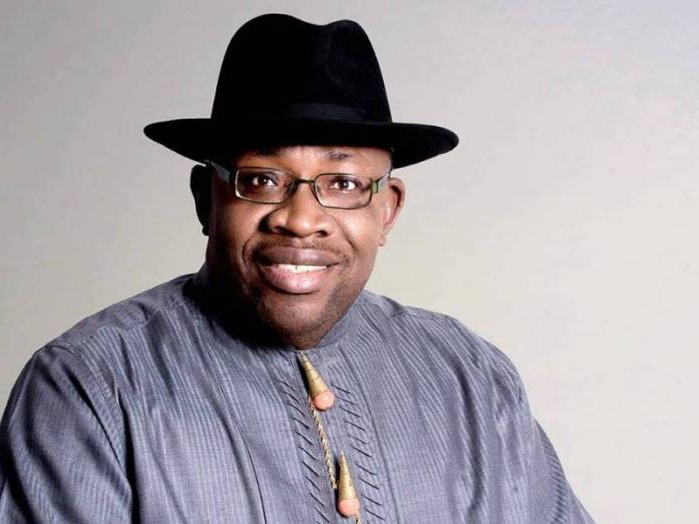 A PDP governorship aspirant, Emmanuel Paulker, has pledged to diversify Bayelsa economy to make the state less dependent on federal allocation if elected as governor of the state.

Mr Paulker in an interview with journalists on Sunday in Abuja said that Bayelsa could be self-sufficient if its resources were harnessed.

The lawmaker had on Friday obtained the PDP nomination and expression of interest forms for the state governorship election scheduled for Nov. 16.

He promised to establish processing industries, create enabling environment as well as support Small and Medium Scale Enterprise if given the mandate to govern the state.

Mr Paulker, who also pledged to address the problem of power supply in the state, added that his economic blueprint covered agriculture, industry and power.

“If you look at Bayelsa State, we don’t even require fertilizer in terms of agriculture production.

“It is my intention to unveil that area of the economy. There is no economy boost that is more than agriculture.

“Also, in Bayelsa, all the senatorial districts are open to the sea. So, we can even make good use of the aquatic environment where you have the fishes all around,’’ he said.

Mr Paulker said he would harness young minds into SMEs and sporting activities to address insecurity in the state.

“Bayelsa is known for swimming, boxing and wrestling. I was a wrestler when I was growing up. In my age, you grow up without being taught how to swim.

“When I grew up, I knew I was swimming but I never remembered one day when I was learning how to swim.

“So, those talents are inherent in the mind of our youth; we must tap into those areas.’’

Asked if he was a member of restoration agenda family, which had Governor Seriake Dickson as leader, Mr Paulker said that he was not in a position to polarise Bayelsa people.

“I strongly believe in the unity of PDP and Bayelsa. I have been a member of PDP since 1998. The first Bayelsa man to be in the Senate for two terms.

“So, I strongly believe in this party and in the unity of this party.

“I will be doing a lot of disunity to this party if I start calling a section of this party a name, tagging the other one another name.”

The aspirant, who said he had worked tirelessly to get PDP ticket, however, stressed that he believed that “it is God that gives power.’’

He dismissed the insinuation that the large number of aspirants jostling for PDP’s ticket might make the party lose Bayelsa to the opposition party.

Mr Paulker described all the aspirants as mature minds, competent to rule Bayelsa, saying “we are all friends and we are talking. It is not a do or die affair.’’

“So, that fear should be removed. I think I should drum it to our ears now, we are all mature.

“For someone to say he is contesting, you know what it costs to obtain the form, that is to tell you that it is the best 11 Bayelsa can come up with.

“So, these are mature minds. One thing we will avoid is to shelve Bayelsa to any other party,” he said.