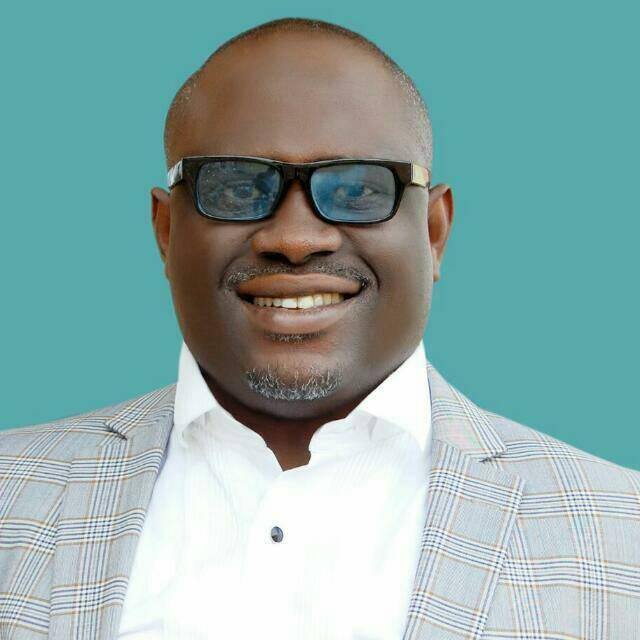 The Akwa Ibom State House of Assembly has elected Aniekan Bassey as its new speaker.

He is a member of the ruling Peoples Democratic Party (PDP).

The lawmakers were said to have had a meeting at the Government House, Uyo, before proceeding to the legislative chambers to elect their principal officers, thereby fueling speculations that the state governor, Udom Emmanuel, may have influenced the election.

The position of the speaker, for the seventh assembly, was zoned to the Uyo Federal Constituency which is made of Uyo, Uruan, Ibesikpo-Asutan, and Nsit Atai local government areas.

Apart from Mr Bassey, other lawmakers who were in the race for the position were Anietie Eka (PDP/Uyo) and Aniekan Uko (PDP/Ibesikpo-Asutan).

The odds were against the Ibesikpo-Asutan representative because of the recent appointment of a new head of the state civil service from the local government area.

Politicians in Akwa Ibom are known to hold on religiously to the principle of zoning of top positions in government among various geopolitical zones and areas in the state.

The governor at some point was said to have considered supporting the Uyo representative, but for the fact that he is a first-time lawmaker.

The new speaker, Mr Bassey, is said to enjoy the backing of some influential returning lawmakers who feel he is “easy going and controllable”.

The eighth Akwa Ibom assembly is completely dominated by the PDP.

There are unresolved issues in the election for the Essien Udim State Constituency, the only seat won by the opposition All Progressives Congress (APC) in the state.

Essien Udim is the local government area of Godswill Akpabio, a former senator from the state.

The Independent National Electoral Commission (INEC) refused to issue a certificate of return to Nse Ntuen, the APC candidate who won the election.

Gas leak from vandalised pipeline in Bayelsa under control – Agip