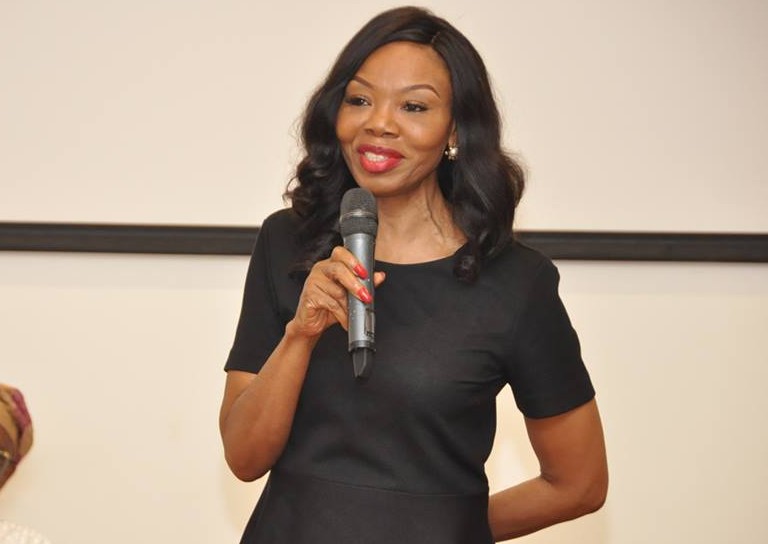 A Nigerian publisher, Betty Irabor, has revealed her battle with depression and how she almost committed suicide.

Mrs Irabor is the publisher of Genevieve, a lifestyle magazine in Nigeria.

“I attempted suicide, if not for the timely intervention of my husband who rushed me to the hospital,” Mrs Irabor said on Saturday at an event she attended in Uyo to promote her organisation, My Beautiful Mind Network.

Mrs Irabor said she was placed under suicide watch, at some point.

“I met a psychiatrist who overdosed me and didn’t even have the decency to acknowledge his mistake.

“Depression at a point gave me a kind of security, it secluded me, it protected me in a way that I had a reason to be unhappy.”

Mrs Irabor said people, who were unaware of what she was going through at that time, thought she was dieting because “I looked so thin and emaciated”.

“After a while, I came to a point where I wanted this volcano to stop erupting, I wanted to be well.

“I also realised one thing, the reason I wasn’t sleeping was not only because I had chronic insomnia, but I was so busy thinking about not sleeping. The idea of me not sleeping engulfed me. By this time, I had stopped going to church or praying,” she said.

Mrs Irabor told her audience, mostly women, how she was able to come out of depression.

“I came to a realisation that my getting better was not in anybody’s hands, not even my psychiatrist. So, I stopped paying homage to the situation I was in, I stopped celebrating depression. I started talking to the negative voices in my head by recounting my achievements, I got better but relapsed when I lost my brother. After a year, I was gradually able to get myself together again.”

She advised young people to stop living their lives according to standard and terms set out for them by other people.

“Cut toxicity around you. Anything that affects your mental health, learn to walk away from it,” she said.

She also advised Nigerians to stop judging others.

“If you haven’t walked in a person’s shoe, you cannot make assumptions about what they do or why they do it,” she said.

Mrs Irabor said her bMy Beautiful Mind Network is a product of her battle with depression.

It is a network of 20 women advocates from different parts of Nigeria to keep the conversation on mental health and depression going and also offer help to people battling with mental health challenges, she said.

The Uyo event, according to her, would be replicated in other parts of the country.

Mrs Irabor is the author of Dust to Dew, a book that chronicles her battle with depression.

She is the founder of the Pink Ball Foundation, an organization reputed for initiating a conversation on breast cancer in Nigeria.

There have been reported cases of suicide among young Nigerians, of late.

Notable among the suicide cases is that of a 400-level student of the Department of English and Literary Studies, University of Nigeria, Nsukka, Chukwuemeka Akachi, who reportedly drank a deadly insecticide called sniper.

There was also another case of a pastor in a popular Pentecostal church who recently committed suicide.