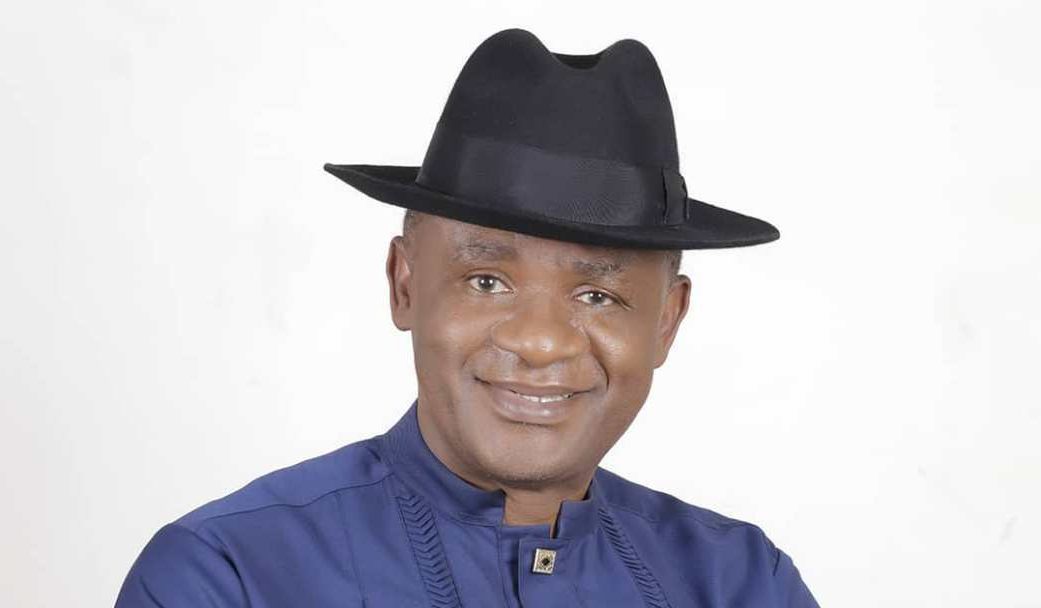 A governorship aspirant of the All Progressives Congress (APC) in Akwa Ibom State, Bassey Dan-Abia, has appealed to his supporters to remain calm and allow the party look into issues arising from last Sunday’s governorship primary in the state.

One person was killed during the election, while one of the governorship aspirants, John Udoedehe, has rejected the result of the election, citing “outright rigging, misuse of the police force, and high-level corruption.”

The committee which conducted the primary said Mr Ekere scored 160, 458 across the state, out of 167, 896 valid votes, while his closest rival, Mr Dan-Abia, a former managing director of NDDC, had 4,189 votes.

Two other aspirants, John Udoedehe and Edet Effretuei, had 2,015 and 1,234 votes respectively.

The committee said there was no election only in Uyo Local Government Area, where Mr Udoedehe, a former minister of the federal capital territory, comes from.

The committee also said Mr Ekere lost to Mr Dan-Abia in Esit Eket, where the latter comes from.

Mr Dan-Abia, while addressing his agents and supporters, on Tuesday morning in Uyo, said it was surprising that the committee which conducted the primary still went ahead to declare a winner, despite all the flaws in the election.

“At the end of the day, you all came back with reports from all the wards across the state and the consensus from you is that the primary was not conducted according to the party guidelines.

“If it were a personal thing, I would have given my opponent a handshake and walk away. But since it has to do with the collective interest of our people, we have to get the party informed of our grievances,” Mr Dan-Abia said to a crowd which had gathered at the premises of his campaign office.

“I am making a strong and passionate appeal to you that you should not, no matter the circumstances or provocation, resort to violence or be lured to leave the party. The APC is our hope.

“Please remain calm, give us time to explore the party internal mechanism of resolving conflicts. I will not encourage any of you to go to court, whether for yourself or for Bassey Dan-Abia campaign organisation.”

He appealed to his supporters across the state to be patient with him and the leadership of the APC, and not to do anything that would bring acrimony to the party.

“After exploring the options within the party, I will get back to you all on the next step. And whatever is the decision of the party we all shall abide by it,” Mr Dan-Abia said.