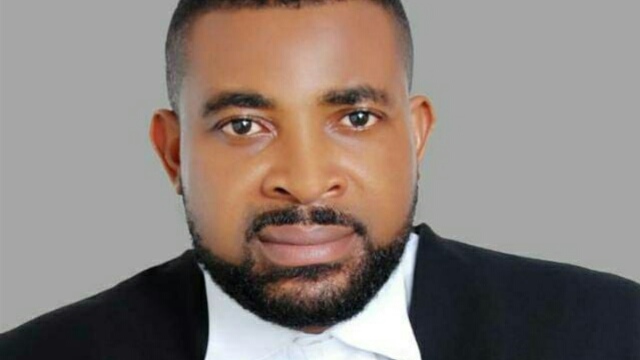 This appears to be a season of resignation in the Akwa Ibom state government, as Governor Udom Emmanuel has lost yet another aide.

The aide, Mfon Udeme, on Thursday resigned his appointment as a special assistant on electoral matters to the governor.

Mr Udeme, a lawyer, is the second among the governor’s aides to resign within the past 20 days, and the fourth since the inception of the current administration.

Another of the governor’s aide, Anietie Ebe, who resigned on September 1 because of “lack of basic work tools”, told PREMIUM TIMES that more people would likely abandon the administration before the 2019 general elections.

“A lot more other aides of the governor are agitating to leave. They are only hanging on to get their salary and would likely leave towards the end of the governor’s tenure.

“A lot of them have hope in the salary, you know how difficult things are,” said Mr Ebe, who was working as a special assistant on project investments and industries.

The latest of the governor’s aides to resign his appointment, Mr Udeme, also cited “lack of basic tools” as part of the reason for leaving the government.

He said, in addition, that a few of the governor’s aides were enjoying “preferential allocation of statutory perks of office and undue favours”, while majority of the aides, according to him, were being “maltreated” and allowed to suffer “untold hardship”.

Mr Udeme, in his resignation letter, told Governor Emmanuel, “I certainly cannot stand being treated with such disdain, levity, and ignominy as you have done as though my life would end if I am no longer your Special Assistant.

“I am not also in that ilk of politicians given to seeking relevance where there exist no electoral value.”

When PREMIUM TIMES contacted Mr Udeme, a former caretaker chairman of Ibiono Ibom Local Government Area, to ask about his political future, he said he was going to meet with his political allies and supporters to determine where he would likely go to.