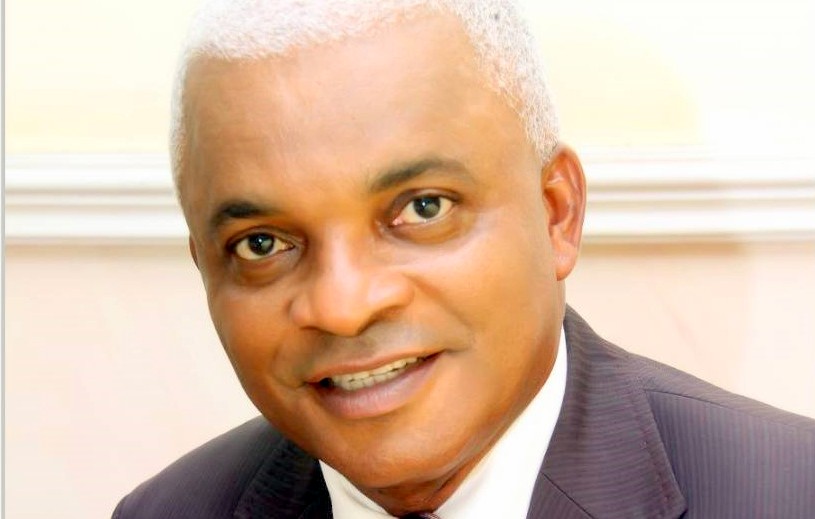 A former member of the House of Representatives, Eseme Eyiboh, has asked Governor Udom Emmanuel of Akwa Ibom state not to contest for a second term in office.

Mr Eyiboh, a member of the All Progressives Congress (APC) and the Chairman, Board of Cross River Basin Development Authority (CRBDA), said this on Thursday while speaking with journalists in Uyo.

The former lawmaker hails from Esit Eket Local Government Area, which is within the same federal constituency as the governor.

“We in Eket are saying that he should not contest again,” Mr Eyiboh said.

He said the administration has not done much to lift up the economy of the federal constituency, even when the governor is from there.

He accused the administration of destroying a local market in Eket, and also failing to deliver on its road projects in the area.

“The governor is my brother. He is a good man. But his administration has been most unfair to the people of Eket.

“The governor has cited three companies in one single ward in his hometown in Onna. For the sake of fairness and brotherhood, he should have cited at least one industry in Eket.

“If the government couldn’t give us one of those industries, the governor should have considered re-activating Akwa Palm Industry in Esit Eket.

“Eket people have been deprived, ignored, and neglected.

“Udom second term is going to be an extension of the neglect and exploitation of Eket people, and that is why we are saying he shouldn’t contest for a second term,” Mr Eyiboh said, adding that the people of the area would seek for an alternative leadership.

The former lawmaker said leaders in the areas would soon move into the streets to mobilise the people against the governor’s re-election.

“Democracy must be given meaning and leadership must be accounted for,” he said.

Governor Emmanuel a few days ago declared that he was going to seek for re-election under his party, the Peoples Democratic Party.