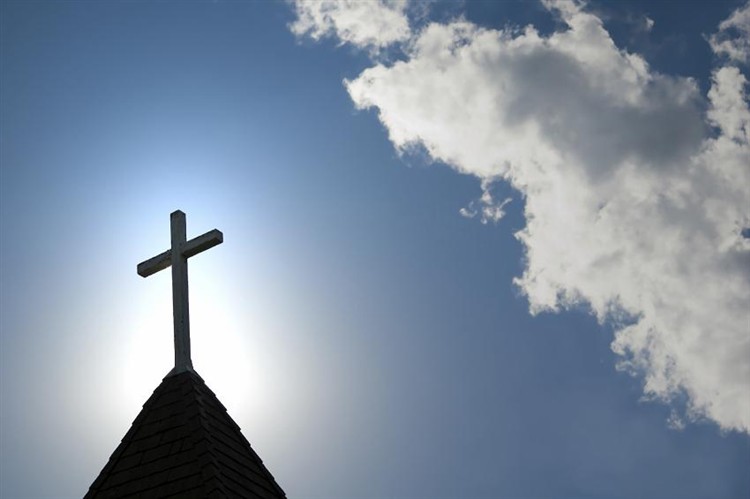 One dead in Delta church collapse

The church has been identified as St. Paul Catholic Church in Ugolo, Adagbrasa, Okpe.

The police spokesperson in the state, Andrew Aniakama, who confirmed the church collapse to PREMIUM TIMES said an 11-year-old boy died in the incident which occurred at about 8 a.m.

Mr Aniakama said four persons who sustained injury have been taken to a local hospital, and that they were in stable condition.

“The state government has intervened in the situation, nobody is trapped in the collapsed building,” the police spokesperson said.

The Senate President, Bukola Saraki, has sympathised with the affected families, Governor Ifeanyi Okowa, and the people of Delta State over the incident.

“My prayers are with the worshipers, affected families, Governor Okowa and the people of Delta State on this morning’s collapse of St. Paul Catholic Church in Okpe LGA,” Mr Saraki said on Twitter, on Sunday.

“We will continue to monitor the situation and provide assistance to see that survivors are rescued and treated.”

The former vice president of Nigeria, Atiku Abubakar, has also sympathised with the victims of the incident.