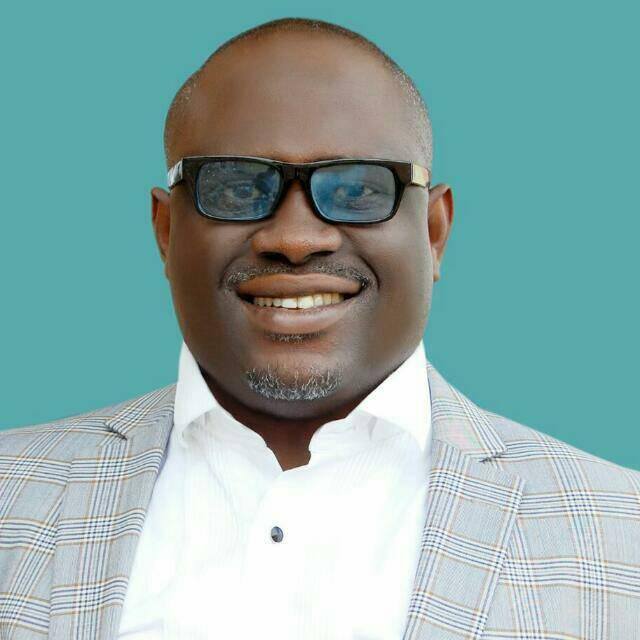 The member representing Uruan State Constituency in the Akwa Ibom House of Assembly, Aniekan Akpan, said he has been making efforts to get the state government to put to use the abandoned multi-million naira model secondary school in the area.

PREMIUM TIMES published, on Sunday, an exclusive report revealing how the college located in Issiet Ekim, Uruan, has been abandoned for more than a decade after it was built by the administration of Victor Attah, the second civilian government in the oil-rich state.

The discovery came weeks after this newspaper ran a similar story on how a top technical college in Ikot Ada Idem, in Ibiono Ibom Local Government Area, was mysteriously shut down and abandoned by the state government for more than seven years now.

The report on the technical college, Ikot Ada Idem, was part of PREMIUM TIMES investigative series on the rot in public schools in Akwa Ibom.

“I don’t feel good about it,” the state lawmaker, Mr Akpan, said of the abandoned model school in his Uruan constituency.

The lawmaker, who was elected into the House in 2015, several years after the school had been abandoned, told PREMIUM TIMES, Sunday, that he has had meetings with the project consultant, the project contractors, and the ministry of education, in order to ascertain what the problems were and how to solve them.

“Most of the contractors did not do their job up to the level that money was released to them,” Mr Akpan said.

“During my constituency briefing three months ago, I made a single request to the governor. The request was that the issue of the school should be looked into.

“It’s a serious task before me,” he said.

The abandoned school has been accommodated in the state’s budgets for the past three years, Mr Akpan said.

“But you know the ministry of education has to prioritise certain projects,” he said, adding “I strongly believe that the school will be taken care of this year by the government.”

The lawmaker said the abandonment of the school didn’t mean that Uruan has been neglected by the state government.

He said the government was currently building two major roads across the local government area, and that ”the people appreciate Governor Emmanuel for it”.