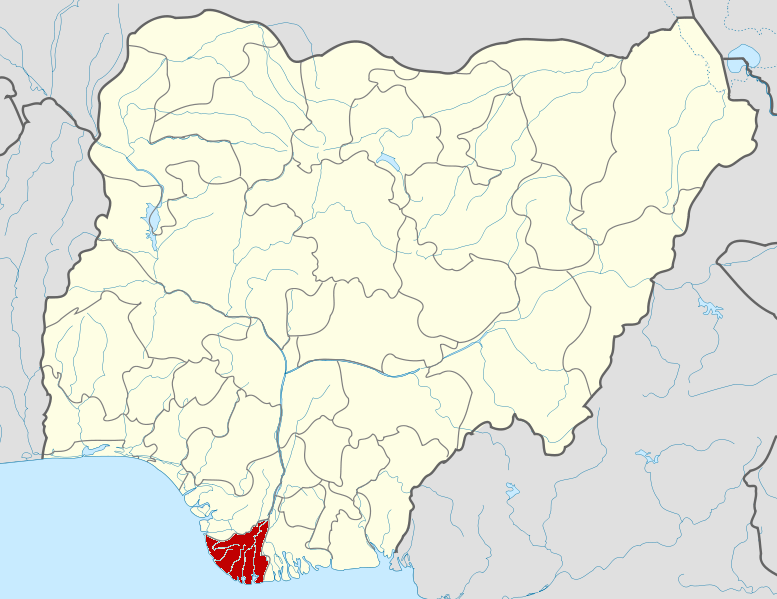 A former Commissioner for Transport in Bayelsa State, Marie Ebikake, and a soldier and have been abducted by unknown gunmen.

The incidents occurred barely three days after the wife of traditional ruler in the state was set free by her abductors after 25 days in captivity.

PREMIUM TIMES learnt that Mrs. Ebikake was kidnapped at her residence in Igbogene area of Yenagoa Local Government Council Area of the state in the early hours of Sunday.

The spokesman for the Bayelsa Police Command, AsImin Butswat, confirmed the incident.

“She was abducted at her residence by unknown gunmen at about 1am today. Manhunt has been launched to apprehend the perpetrators.” Mr. Butswat said.

The former commissioner hails from Brass Local Government Area. She was the chairman of the council.

It was learnt that on January 10 some armed men had invaded her country home in Twon-Brass and vandalised the residence.

The soldier was reportedly abducted by suspected sea pirates between the waterway of Foropa and Azuzuama area of Southern Ijaw Local Government Area.

The soldier identified simply as Rotimi who was on board a passenger boat to Yenagoa when he was abducted while the boat driver shot in the shoulder.

“The suspected sea pirates attacked the boat conveying the soldier and two other person’s to Yenagoa. They shot the boat driver and took away the soldier.

“They also stole the boat engine. They however left behind the female passenger,” a community leader said on phone.