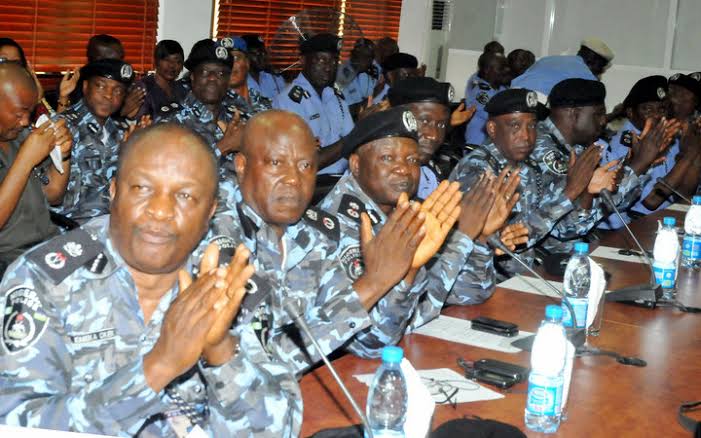 The Commissioner of Police in Akwa Ibom, Muazu Halilu, has been transferred from the state.

Mr. Halilu, who was the 22nd commissioner of police in the state, served for about five months in Akwa Ibom.

The police spokesperson in the state, Bala Elkana, confirmed Mr. Halilu’s transfer, in an interview with PREMIUM TIMES on Friday.

“It is not really a transfer; he is going for a course at the National Institute of Policy and Strategic Studies in Kuru, he is going on training for a higher officer,” said Mr. Elkana, a deputy superintendent of police.

The police spokesperson said he has not been briefed on who was taking over from Mr. Halilu.

Police commissioners have no fixed tenures, and their postings are usually at the pleasure of the inspector-general of police.