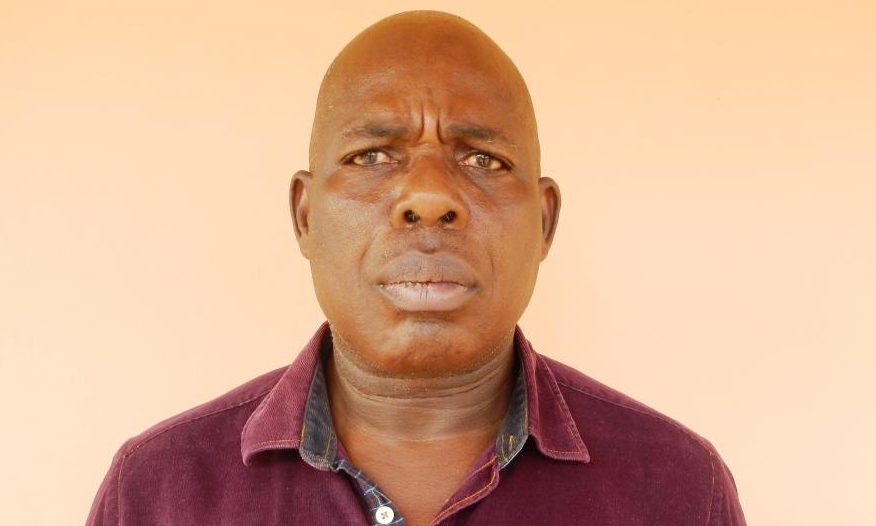 An Edo State High Court on Thursday remanded former Chairman of Edo State Universal Basic Education Board, SUBEB, Stephen Alao, and four other members of the board in prison for alleged diversion of N200 million.

Mr. Alao; Adams Osabuohie, Director of Finance and Administration; Dove Momodu, member; Ali Sulayman, Acting Board Chairman; and Aisosa Amadaun, Member; were arraigned by the Ibadan zonal office of the Economic and Financial Crimes Commission on a 50-count charge before the court presided over by Justice Ohimai Ovbiagele.

They were accused of criminal conspiracy, conferring corrupt advantage upon self and knowingly holding private interest in a contract award and abuse of office.

One the charges preferred against them reads: “That you Prince Stephen Alao, Adams Osabuohien, Dove Momodu, Mallam Ali Sulayman and Dr. Aisosa Amadasun, sometimes in the years 2013 to 2016, at Edo State conspired to commit an offence under Corrupt Practices and Other Related Offences Act, No. 5, Laws of the Federation of Nigeria, 2000.”

The accused persons’ journey to the dock followed a petition to the EFCC alleging that they abused their office and fraudulently diverted public funds through payments for non-existent contracts, diversion of tender fees and illegal sale of government properties.

The accused, however, pleaded not guilty to all the counts.

In view of their plea, the defence counsel, F. Eleme, M. C. Ohio and I. Aiguobaruejhin, filed bail applications on their behalf and served the prosecution counsel led by Benedict Ubi in court.

The prosecution counsel prayed the court for time to study and enable them react to the applications.

The court adjourned hearing on the bail applications till October 19; and October 26 and 27 for hearing of the substantive matter.

The court ruled that the accused be remanded in prison custody pending the hearing of their bail applications.