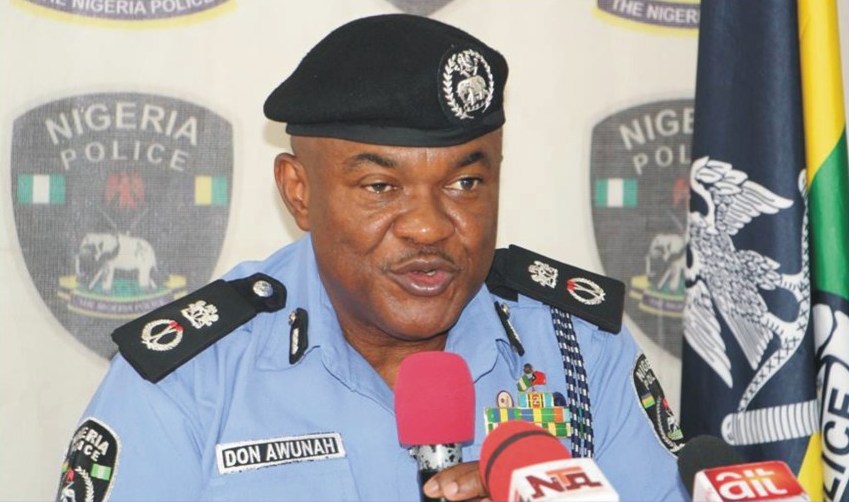 The Commissioner of Police in Akwa Ibom State, Don Awunah, has been transferred from the state barely seven months after assuming office.

Mr. Awunah, the 21st commissioner of police in the state, took over from his predecessor, Muritala Mani, in January.

The police spokesperson in the state, Ikechukwu Chukwu, confirmed to PREMIUM TIMES Saturday that Mr. Awunah has been transferred to the Nigeria Police Academy, Kano.

Until his posting to Akwa Ibom, Mr. Awunah served in Abuja, Nigeria’s capital, as spokesperson of the Force.

Mr. Awunah, who is from Benue State, had previously served in Akwa Ibom as assistant commissioner of Police in charge of the State Criminal Investigative Department, from 2011 to 2013.

A few other officers, including the Officer in Charge of Anti-Robbery Squad, Julian Onita, and the Deputy Commissioner of Police in-charge of the State CID, Edward Ajogun, also transferred out of the state, PREMIUM TIMES learned.

Police commissioners have no fixed tenures, and their postings are usually at the pleasure of the inspector-general of police.