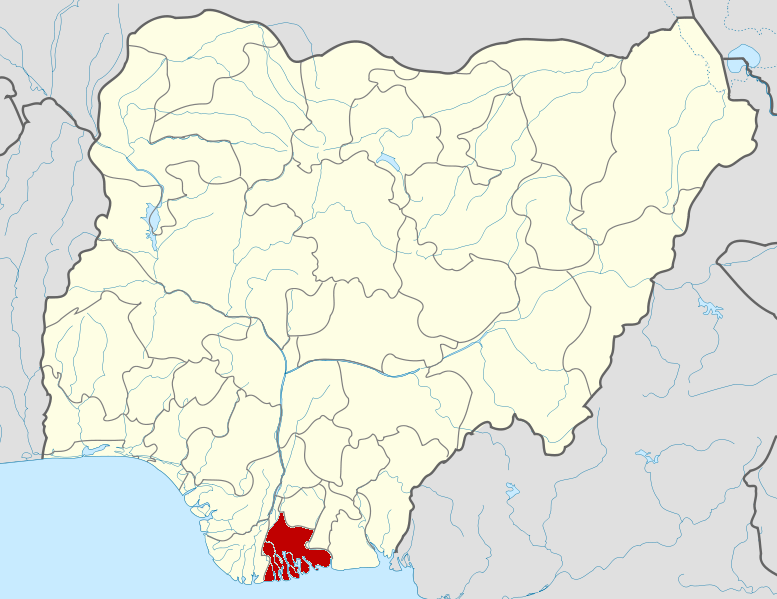 The Nigerian Senate has directed its Committees on Environment, Petroleum and Downstream to visit the Rivers State capital, Port Harcourt, and assess the level of air pollution in the city.

Residents of the city and its environs have been living under the threat of air pollution since black carbon took over the atmosphere early February.

Although the source(s) of the emission was yet to be identified, many believe that it may have come from oil exploration or construction activities in the state.

The issue, which was debated upon during the Senate plenary on Tuesday, was brought up through a motion by George Sekibo (Rivers East, PDP).

“Senate is concerned that residents of Rivers State have noticed logs of these sooty particulates settling in their nasal tracts,” the senate said.

“These sooty particulates also drop on water bodies, farmlands and what is left under the sky, which may be detrimental to human health.”

Apart from its planned visit to Port Harcourt, the Senate urged the Federal Ministry of Environment and the National oil Spill Detection and Response Agency, NOSDRA, to investigate the soot in the state and its environs.

The Senate criticised NOSDRA for “not living up to expectation”, and noted that land, water, and air pollution in the country occurred mainly through the activities of the multinational companies.

The upper chambers said that environmental audit has never been carried out in the past 60 years since the beginning of oil exploration activities in the state and other parts of the Niger Delta.

It accordingly invited the Ministry of Environment and the director general of NOSDRA to brief the Senate after a preliminary assessment of the situation in the state.

The Senate also resolved to urge President Muhammadu Buhari to see the carbon emission as an impending danger not only to the Rivers environment but also to the neighbouring states of Akwa Ibom, Bayelsa, Abia, Imo and beyond.

The Rivers State government has been battling to contend the air pollution in the state.

The government on February 11, through a committee it set up to investigate the pollution, sealed a Chinese company operating in the state and two other companies for “aggravated air pollution, and breach of environmental laws” in the state.

Mr. Wike said nobody would be allowed to endanger the lives of the people of the state through harmful environmental practices.