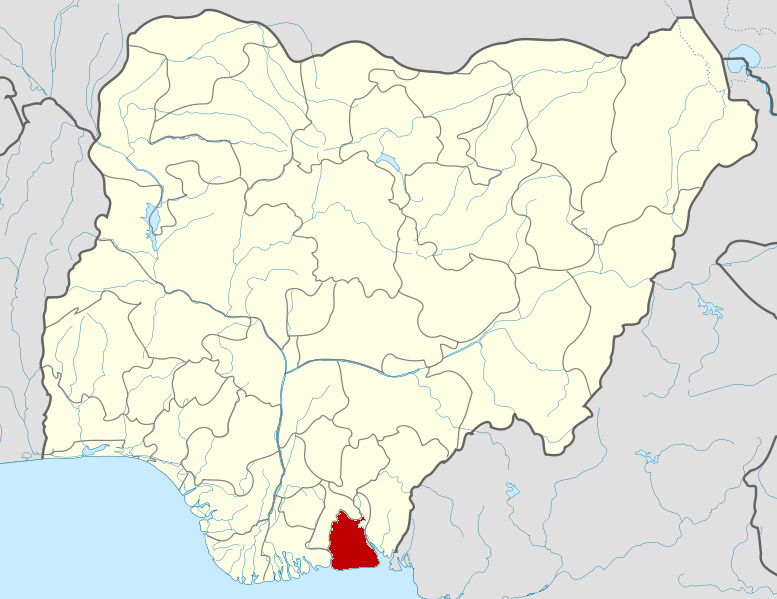 The Code of Conduct Tribunal is to commence the trial of about 50 senior public officials in Akwa Ibom accused of breaching the code of conduct and ethics of their offices.

The itinerary of the tribunal approved by the Chairman, Danladi Umar, a copy of which was obtained by PREMIUM TIMES on Wednesday, showed that the sittings are scheduled for between December 6 and 9 at the State High Court, Uyo.

The spokesperson of the tribunal, Ibrahim Al-hassan, said during the assignment in Akwa Ibom, that about 50 public officers, comprising ex-special advisers, local government counsellors that served between 2008 to 2009 and two administrative clerks from Esit Eket and Etim Ekpo local government areas would be tried.

“The tribunal’s itinerant session would help to clear up backlogs of cases in the zone within the period of the session,” Mr. Al-Hassan said.

“It will also make legal services available at the door steps of defaulters, particularly the low-ranking public officers, as well as serve as a means of publicizing the activities of the Tribunal within the zone.”

He said such sessions would equally strengthen the relationships between the Code of Conduct Tribunal and the host state, whose infrastructure and other logistics would be used for the session.