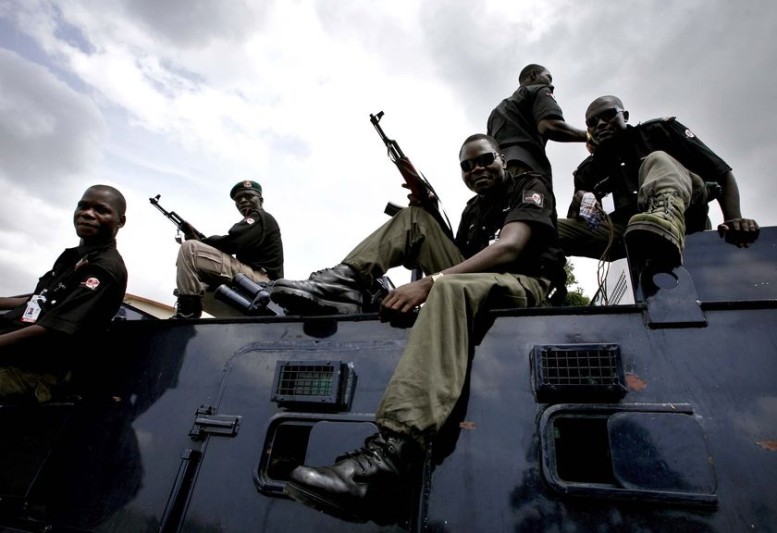 An Oredo Magistrates’ Court in Benin on Thursday sentenced a 35-year-old woman, Oduwa Egbenayabuwa , to two years imprisonment for assaulting some police officers while performing their lawful duties .

The Chief Magistrate, Rachael Ogbevoen, convicted the accused after finding her guilty.

Earlier, the prosecutor, Patrick Agbonifo, said the offence was committed on October 31, 2015.

Mr. Agbonifo said the accused assaulted Isaikpere Alfred, a police inspector, by slapping him on his back while performing his lawful duty.

He said the accused person also gripped the uniform of another policeman, Wose Azubike, and tore it.

The prosecutor said the offence contravened Section 356(2) of the Criminal Code Cap. 48 Vol. 11, Laws of the defunct Bendel State of Nigeria, 1976, now applicable in Edo.

Earlier, the accused person appealed to the court for leniency, saying it was her first appearance in court.