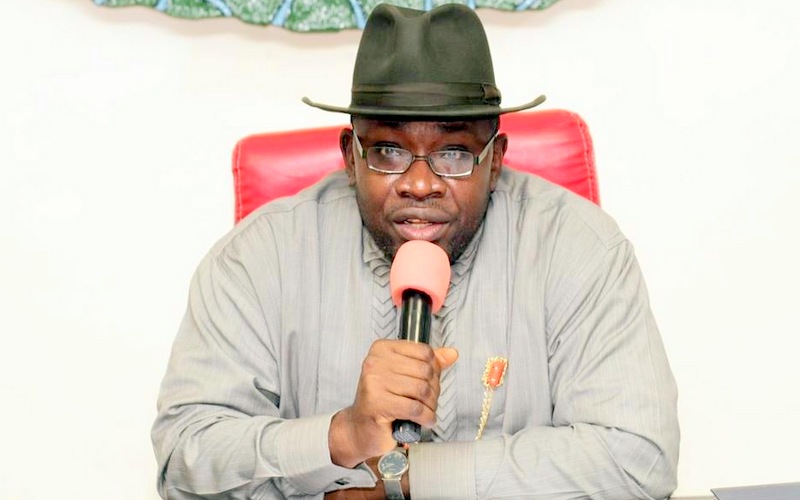 Bayelsa State Governor, Seriake Dickson​,​ says his administration would work with security operatives to fish out and bring to justice, killers of three soldiers in Nembe​ area of the state​.

Mr. Dickson made the vow during a live radio interview on Tuesday in Yenagoa.

​Mr. ​Dickson condemned the killing and said the government would not condone a situation where “the state would be used as a launching pad for violence and criminal activities”​.​

The governor said, “Our duty is to work with the security agencies to ensure that the perpetrators do not rest and are followed up and hunted down.

“They must face justice. Maybe, from this incident we will also get a clue as to what happened last year and also some of the breaches of security in that part of our state.”

The incident, the governor said, was an isolated murder that has nothing to do with the “peace-loving” people of Nembe.

“I want to thank the military commander on the ground for that understanding.

“As soon as the incident occurred, I asked the deputy governor of the state, who incidentally is from the area, to proceed and his visit gave us further insight and proved to be very helpful in dousing tension and apprehension.

“The ​c​ommander of Operation Delta Safe was physically on the ground and I want to thank him and all the various officers for the steps they took to reassure the law-abiding people of the area concerned.

“As a government, we have ignited our systems; our community information dissemination systems and the security agencies are all working together to unravel the true identity of the person or persons who carried out the dastardly act so that we can bring them to justice.

“I will be summoning the traditional ruler of the area and the chairman of the council and after that ​I​ hope to have a meeting with critical players in the area to discuss the security development in that area​,”​ he said.​