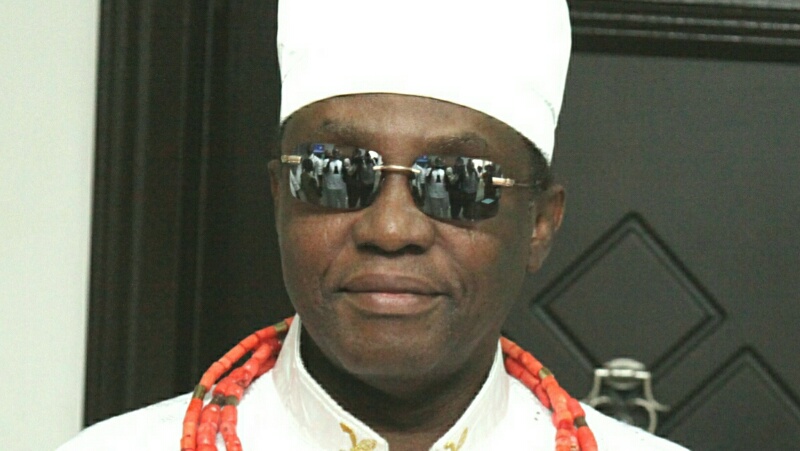 Edo State Government has approved the appointment of His Royal Highness Edaiken N’Uselu, Crown Prince Eheneden Erediauwa as the Oba of Benin, with effect from April 29, 2016.

In a letter dated May 24, 2016 and signed by the Secretary to State Government, Julius Ihonvbere, the state said, “It is hereby notified for general information that in exercise of the powers conferred by Section 19 (1) of the Traditional Rulers and Chiefs Law, 1979 (as amended) and by virtue of all other laws enabling it in that behalf, the Executive Council of the Edo State Government of Nigeria has approved the appointment of His Royal Highness Edaiken N’Uselu, Crown Prince Eheneden Erediauwa as the Oba of Benin, with effect from 29th day of April, 2016.”

The palace of the Oba announced the death of Omo n’Oba n’Edo Uku Akpolokpolo Oba Erediauwa on April 29 even though it is believed by many Nigerians that he passed on long before the formal announcement.

Almost one year ago, the monarch, , was rumoured to have passed on after an undisclosed illness.

Crown Prince Eheneden was formally installed as the Edaiken of Uselu, the heir apparent to the throne on March 7, 2015.