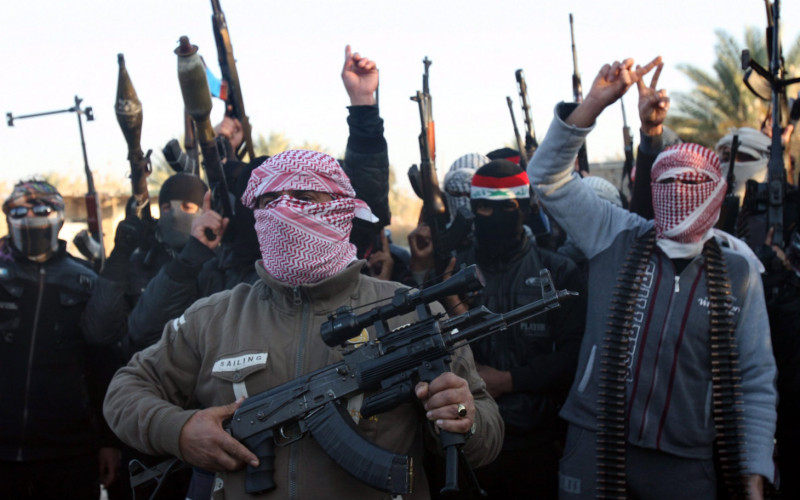 Some ex-militants on Sunday in Yenagoa urged President Muhammadu Buhari to urgently intervene in the Amnesty Programme.

The ex-militants, former members of the Movement for the Emancipation of the Niger Delta, MEND, stated this in a communiqué issued after their meeting in Yenagoa. The communiqué was signed by Reuben Clifford, spokesperson of the group.

The group expressed worry over the unpaid stipends and allowances of Amnesty Programme beneficiaries, security challenges in the country and state of the economy.

“We are inundated with calls from home and abroad of our members who are Amnesty beneficiaries, passing through various harrowing experiences.

“Some at Igbinedion University are being barred to write their final year examinations since they could not pay their fees, while some in Jordan, schooling have been evicted from their homes and now living on handouts from friends.

“We urge the president to authorise the disbursement of fund to offset allowances of Amnesty beneficiaries because this situation is worsening and worrisome,’’ the communiqué stated.

The ex-militants, who met under the auspices of the Leadership, Peace and Cultural Development Initiative (LPCDI), also condemned the spate of attacks in Plateau, Kano, Kaduna and Borno states.

“We want the present administration to wield its might by keeping to its word that ‘Boko Haram will soon know our collective will power’; by engaging various stakeholders to put an end to this callous, ruthless and senseless killing.’’