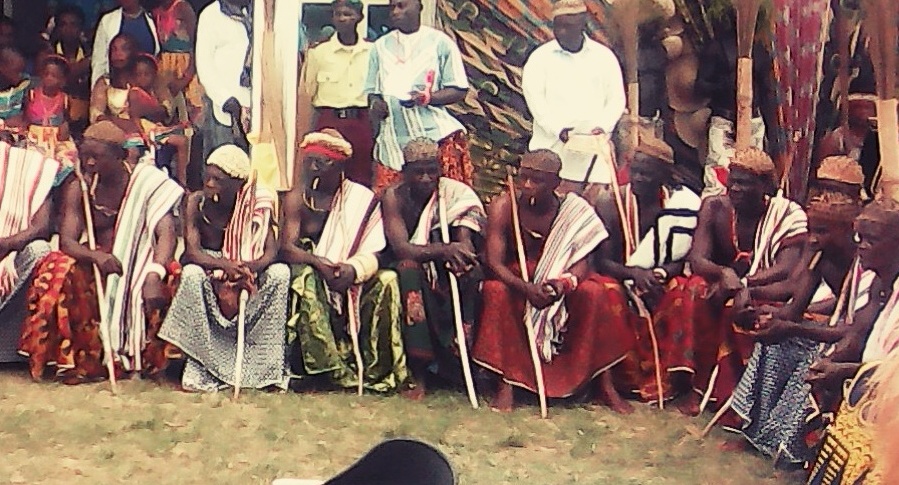 The Ugep community in Cross River State has a new monarch.

Ubana Eteng was on Friday installed the 16th Obol Lopon of Ugep and Paramount Ruler of Yakurr by the state governor, Ben Ayade.

During the ceremony, Mr. Ayade stressed the need for traditional institutions to maintain high discipline in other to enhance better governance.

“Ugep people are known to have a good architectural governance, and what we expect to see is the sustenance of that system” he said. “As one with a military background we expect to see a more disciplined and purposeful leadership.”

The new traditional ruler promised to give a purposeful leadership to his people by working together with the government to ensure peace.

Until his coronation, Mr. Eteng was serving in the 82 division of the Nigerian Army, Eburutu, Calabar. He succeeds the late Ojong Inah, who died after almost 30 years on the throne.