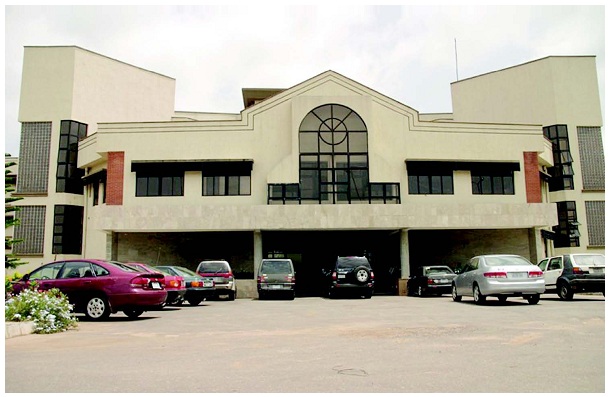 A medical doctor, Godwin Obanovwe, who was sanctioned alongside 40 other staff of the Delta State Hospital Management Board sanctioned, for alleged embezzlement, misconduct and other offences, has dragged the board before a National Industrial Court in Yenegoa, Bayelsa State.

Mr. Obanovwe, an orthopaedic surgeon at the Ughelli Central hospital, was sanctioned for wilful act, disobedience of lawful order and dishonesty in line with PSR 04401 (I) (IV) and (XVII), and was demoted by two steps for two years and given a final warning.

According to the suit No. Yen/05/2015, the claimant is seeking a declaration that the setting up of a committee to investigate him for alleged misconduct by the 1st and 2nd defendants, Delta State Hospital Management Board and Delta state commissioner for health, as well as the proceedings committee are in breach, contrary to and inconsistent with the provisions of the 1999 Constitution of Nigeria.

He is also seeking an order reinstating him to the position of his employment before his demotion, a mandatory order on the defendants to pay him forthwith all entitlements, arrears of salaries and allowances due from the 25 of January, 2015 till date.

The claimant is also seeking an order for the defendants to pay him the sum of N100million being general damages suffered due to the psychological trauma, humiliation and dent to his person and image due to the wide publication given to the matter at the instigation or behest of the 1st and 2nd defendants.

Advocate Newspaper had in 2013 raised alarm on an alleged racketeering involving former zonal medical director of the Ughelli Central hospital, Moses Eyovwerhuvwu and Mr. Obanovwe, leading to the setting up of disciplinary committee by the board which found both employees guilty of the charges levelled against them