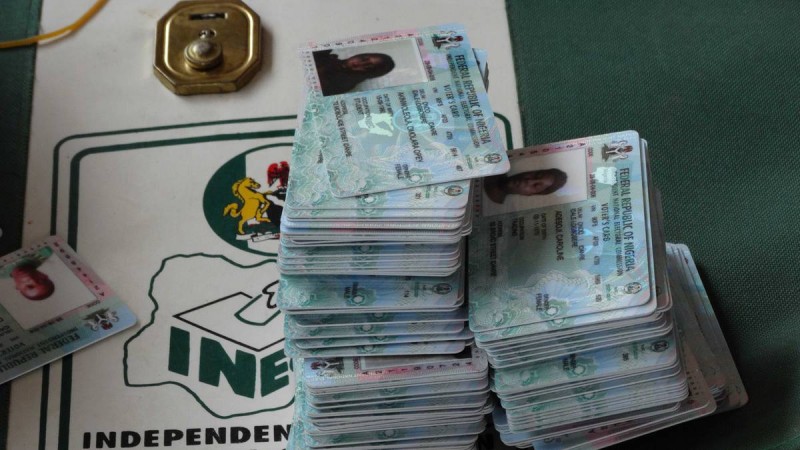 The distribution exercise was conducted at the 484 political wards in the 44 local government areas of the state.

The Independent National Electoral Commission (INEC) in Kano State said they have so far distributed 76 per cent of Permanent Voters Cards (PVCs) to voters across the state.

The distribution exercise was conducted at the 484 political wards in the 44 local government areas of the state.

The INEC’s spokesperson in Kano, Adam Maulud, told PREMIUM TIMES on Tuesday that the distribution exercise has now reverted to the INEC offices across the 44 local government areas of the state.

“The distribution of the PVCs at the 484 political wards in Kano has been concluded and the process will continue at the 44 local government INEC offices across the state, Mr Maulud added.

He said the distribution exercise also takes place on Saturday and Sunday and will continue until 29 January.

Meanwhile, the official said those who complained about to getting their PVCs may have fallen into the category of people who did double registration.

He said the INEC has cancelled over 2 million double registration across the country.

“Anyone whose PVC was damaged has not complained to the INEC for the damaged card but went ahead and do (sic) a new PVC in the recent continuous voter registration should consider his/herself as a double voter registrant which is a crime and will not get PVCs, Mr Maulud said.