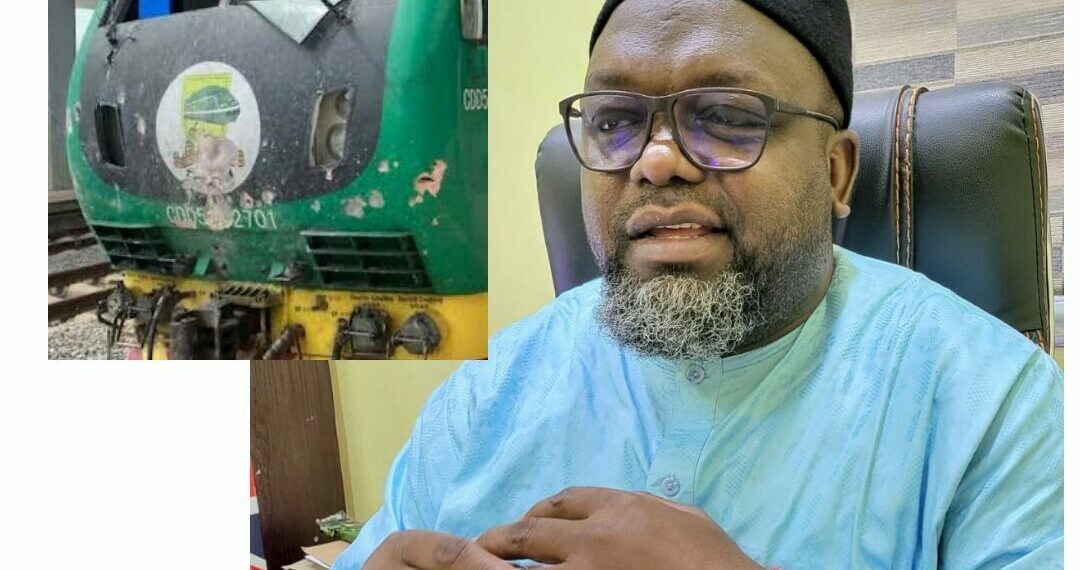 SSS filed suit against Tukur Mamu at the Federal High Court for an order to detain him for 60 days for the purposes of investigations.

The State Security Service (SSS), on Thursday, withdrew a suit it filed to obtain court’s approval for the detention of Tukur Mamu, the former terrorists’ negotiator, for 60 more days after his arrest.

PREMIUM TIMES reported how the SSS arrested Mr Mamu, in September after series of negotiations he carried out for the release of some of the victims of the Kaduna train abduction.

He was arrested by Interpol in Cairo, Egypt, on 6 September, while SSS raided his Kaduna residence and office. The SSS claimed that it recovered military uniforms and an amount of money during the raid.

The News Agency of Nigeria (NAN) reports that the SSS filed the suit against Mr Mamu at the Federal High Court for an order to detain him for 60 days for the purposes of investigations.

The court had fixed Thursday for further proceedings in the case.

But at the resumed hearing on Thursday, SSS’ counsel, A.M. Danlami, told the judge, Nkeonye Maha, shortly after the matter was called for hearing that his client had decided to withdraw the suit.

Mr Danlami said the case had been overtaken by events.

“My lord, this matter is slated for hearing today. However, the matter has been overtaken by events. We wish to withdraw the suit,” he said.

Following the application, Ms Maha struck out the suit.

“Application of the learned counsel succeeds. The application is hereby struck out having been withdrawn,” she ruled.

NAN reports that SSS had, through its lawyer, Ahmed Magaji, on 13 September, moved a motion ex-parte, which sought an order of the court to detain Mr Mamu for 60 more days in the first instance, pending the conclusion of investigations.

It urged the court to grant the remand order to enable it to conclude its investigation on Mr Mamu, who had been leading the negotiation with the terrorists for the release of the Abuja-Kaduna train passengers kidnapped on 28 March.

At least eight people died in the attack while 168 people were declared missing, most of whom were believed to have been kidnapped.

The remaining 23 kidnapped victims only regained their freedom after six months in captivity on 5 October, following the federal government ‘s intervention.

Mr Mamu, who also doubles as the spokesperson of the Kaduna-based cleric, Ahmad Gumi, was arrested on 7 September afternoon at the Aminu Kano International Airport in North-west Nigeria upon his arrival from Egypt.

PREMIUM TIMES reported how he was earlier arrested and detained by the interpol at Cairo International Airport in Egypt while awaiting a connecting flight to Saudi Arabia.

He was accompanied by his two wives and one other person.

The spokesperson for the state security service, Peter Afunanya, in a statement, said Mr Mamu was arrested following a request by the Nigerian Military to answer some questions relating to security.

Why Mamu was arrested

Meanwhile, the SSS, in the affidavit in support of the ex-parte motion, alleged that its preliminary investigation established the offences of logistic supplier, aiding and abetting acts of terrorism against Mr Mamu.

The security outfit, in the affidavit deposed to by Hamza Pandogari, a legal officer with the service, said it was necessary for Mr Mamu to be detained for 60 days pending the conclusion of investigation of various acts of terrorism against him.

It alleged that the investigation established act of terrorism financing against the former terrorists’ negotiator.

It alleged that Mamu, “the self-acclaimed Kaduna train negotiator exploit the opportunity to perpetrate, aid and abets as well as render support to both local and international terrorist organisations,” among others.

The SSS had warned Nigerians over making comments on its arrest of Mamu.

The SSS, in a statement by its spokesperson, Peter Afunaya, asked the public to leave the agency alone and allow it to concentrate on the investigations which it said the outcomes had been “mindboggling.”

This came hours after the Islamic cleric, Sheik Gumi, to whom Mr Mamu is a spokesperson, had faulted the arrest of the negotiator.

Mr Gumi, at a religious gathering on Friday in Kaduna, had asked the security agency to charge Mr Mamu to court if it had any evidence against him, rather than keeping him in custody. (NAN)