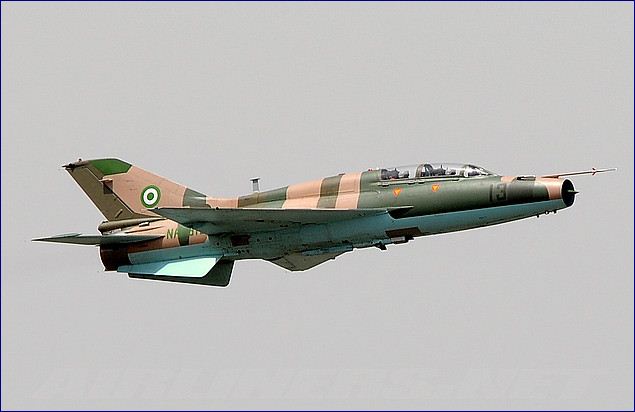 The destroyed hideout belonged to Malam Ila, a notorious gun runner and terrorist.

Mr Ila, a native of Manawa, is one of the most notorious gun runners in the Northern Zamfara and Eastern Sokoto axis.

He is expected to be the top arms and ammunition supplier for both Bello Turji and Dankarami, the two most dreaded terrorists in the area.

He is said to have extensive contacts in the Niger Republic, which makes it easy for him to buy and smuggle guns into the country.

Manawa village is close to Fakai and Kware, two communities where Mr Turji owns two houses. The communities are all in the Shinkafi area.

A source in the Isa area of Sokoto, Basharu Guyawa, who is the coordinator of Rundunar Adalci, a human rights group, said Mr Ila was not killed in the attack, based on the sources he has spoken to.

“Yes, we’ve heard of the attack. He escaped with injuries but three of his lieutenants and several domestic animals in the camp were been burned to ashes.

Mr Guyawa added that other notorious terrorists including Sani Black and Yellow Mainera, who built a camp in the eastern part of Manawa were also affected by the air strikes.

“They were also not around during the attacks but their fighters and domestic animals were all burnt,” he said.

“The NAF and other security agencies remain on track to seeing the ongoing counterterrorism effort to a conclusive end.

“We call on Nigerians to continue supporting the security agencies with information on activities of criminal elements as solving the current security impasse requires the involvement of all,” Mr Gabkwet, an air commodore, added.

Terrorists, locally addressed as bandits, have been attacking communities in the North West and a part of the North Central. Zamfara is the worse hit state in the region.

Man, 45, beats wife to death in Ogun over possession of private school