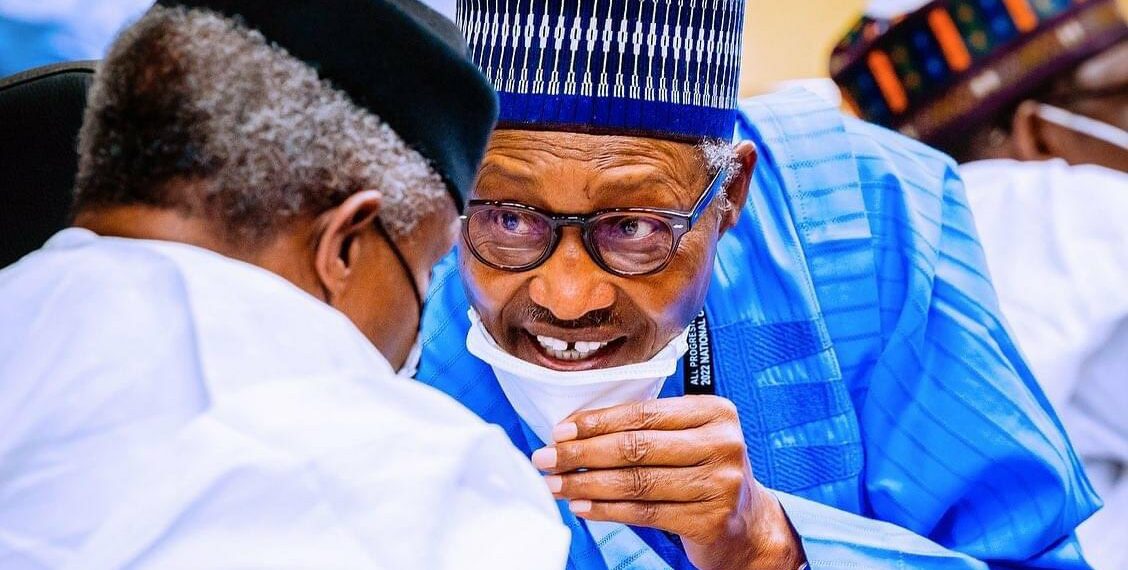 Mr Shehu said despite meeting the demands of the terrorists, they refused to release the hostages.

The terrorists who attacked the Abuja-Kaduna train in March and abducted scores of hostages fooled the Nigerian government to meet its demand but failed to release the hostages as promised, a media aide to President Muhammadu Buhari, Garba Shehu admitted in during an interview.

Mr Shehu told BBC Hausa that the government met the demands of the terrorists, which includes the release of their wives and children from custody but the terrorists failed to meet their own side the deal.

Mr Shehu said one of those released was the wife of one of the leaders of the terror gang who recently gave birth to a set of twins at a health facility.

“The government also released seven children of the members of the terrorist gangs, as demanded, but they reneged in releasing the train passengers,” Mr Shehu said.

After the relatives of the terrorists were released from custody, the government flew them from Adamawa, where they were detained, and handed them over to the terrorists. Despite these, Mr Shehu said the terrorists refused to release the train passengers, instead they asked for ransom.

Mr Shehu said the government is unwilling to pay the ransom.

The official added that 31 of the passengers are still being held in captivity despite the efforts of the government in meeting the the demands of their abductors.

A newspaper publisher Tukur Mamu, who negotiated the release of some of the hostages, also denied knowledge of ransom payment.

Mr Mamu said he does not know if the relatives of the hostages paid a ransom before they were released.

Mr Mamu has also withdrawn as lead negotiator for the release of the captives due to threats to his life, personal integrity and lack of support from the federal government.

Nine passengers were killed during the attack.