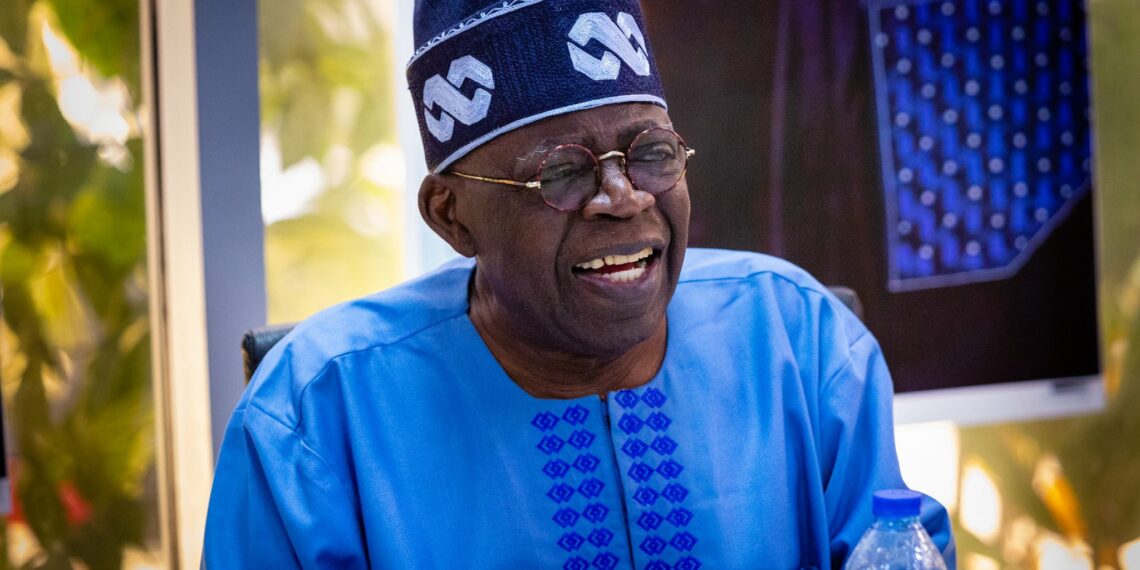 The APC is still in search of a more influential running mate to Mr Tinubu.

All Progressives Congress (APC) governors from the North-west and other leaders from the zone arose from a meeting on Thursday in Abuja calling on the ruling party to choose its vice-presidential candidate for the 2023 election from the region, the Daily Trust newspaper is reporting.

A communique issued after the meeting attended by the governors, ministers, and other political bigwigs from the region, stated that the region is the biggest voting bloc in the country thus the running mate to the party’s presidential candidate, Bola Tinubu, should be from the region.

Though the party nominated its former welfare secretary, Kabiru Masari, as the running mate to Mr Tinubu, it is believed he was nominated as a placeholder to beat the Independent Electoral Commission’s (INEC) deadline for the party to submit the names of its candidates.

The APC is still in search of a more influential running mate to Mr Tinubu, who is from the South-west region.

“The meeting welcomed the initiative to commence this consultative meeting as vital for strengthening the APC in the North-West and improving leadership engagements and cohesion within the zone.

“The zonal meeting welcomed the successful conclusion of primaries at the state and national levels. Participants acknowledged the challenges facing some state chapters of the party and resolved to promote efforts at reconciliation as an urgent priority.

“The meeting noted the contribution of the North-West to the emergence and growth of the APC and its electoral viability, with the North-West providing about 39% of the votes the APC recorded in the 2019 and 2015 presidential elections.

“Therefore, the zone resolved to aggregate its interests and vital concerns and engage accordingly with the presidential candidate of the party.”